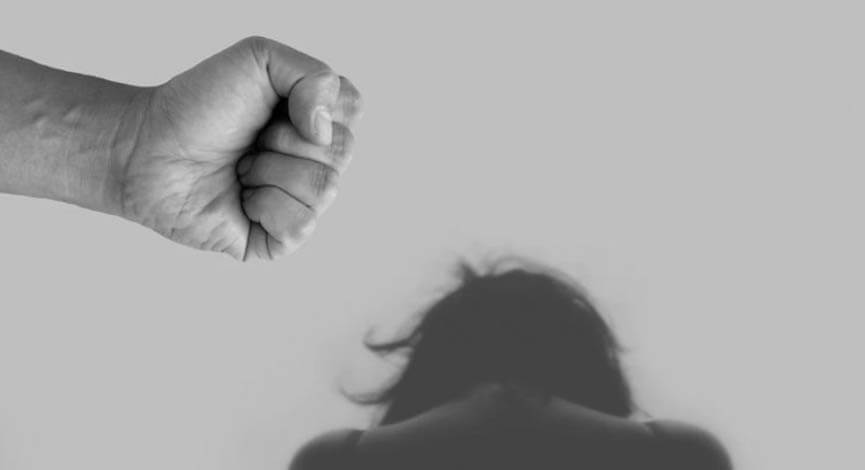 Ohio Attorney General Dave Yost today announced his office distributed nearly $1 million in funding to domestic violence shelters and coalitions across the state to assist battered men, women and children in the midst of the COVID-19 pandemic.

“While we have been asked to stay at home, sometimes home isn’t the safest place,” Yost said in a news release. “Thanks to the General Assembly, this money will be used to keep life-saving services available to those who need to escape dangerous environments.”

“For the first time ever, Ohio’s domestic violence programs have a stable source of funding from the state’s general fund,” said Mary O’Doherty, executive director of the Ohio Domestic Violence Network. “We greatly appreciate the leadership of Rep. Laura Lanese (R-Grove City) who led the effort to make this happen. We also want to thank the Attorney General’s Office for supporting our work and being willing to administer these funds, and, most important of all, the General Assembly for including the line item in Ohio’s budget.”

Funds disbursed will be used to further the recipients’ mission of providing services, including prevention services, to survivors and co-survivors of domestic violence, sexual assault and/or stalking.

The 48 domestic violence shelters who received funding are: