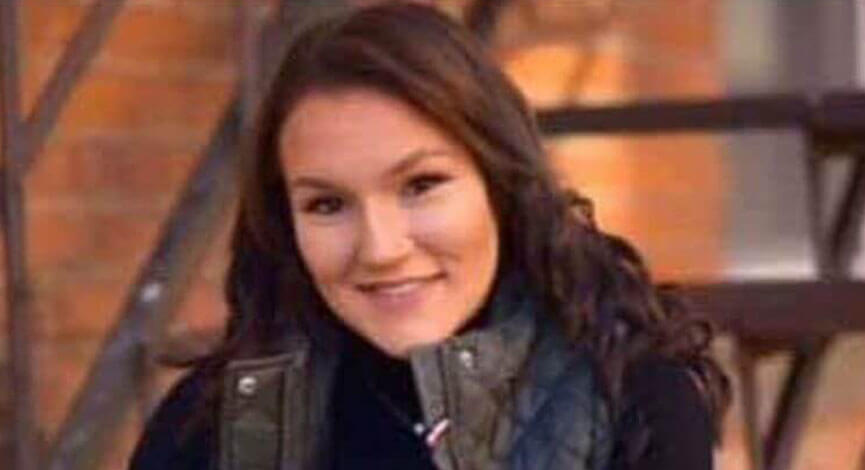 HIGHLAND COUNTY, Ohio — An Ohio mother is pleading for help to find her missing 18-year-old daughter after the daughter’s keys and cellphone were found in her car at a church parking lot, which is now considered a crime scene.

In addition to the church employee, other witnesses said they also saw the car and reported seeing a male in his late 20s to early 30s with light hair and a polo shirt.

Authorities are still looking for a white car, possibly a Nissan sedan, with California plates. 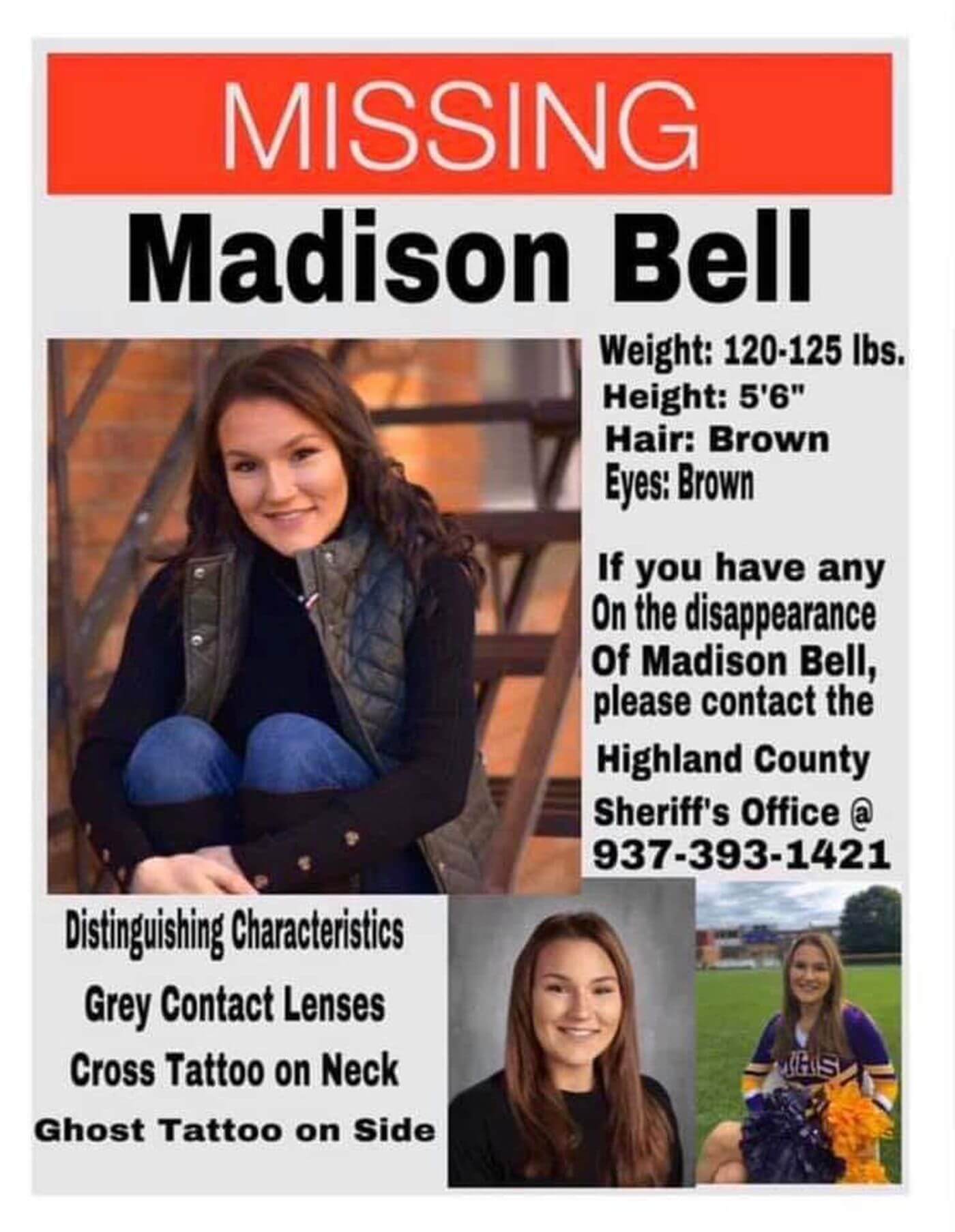