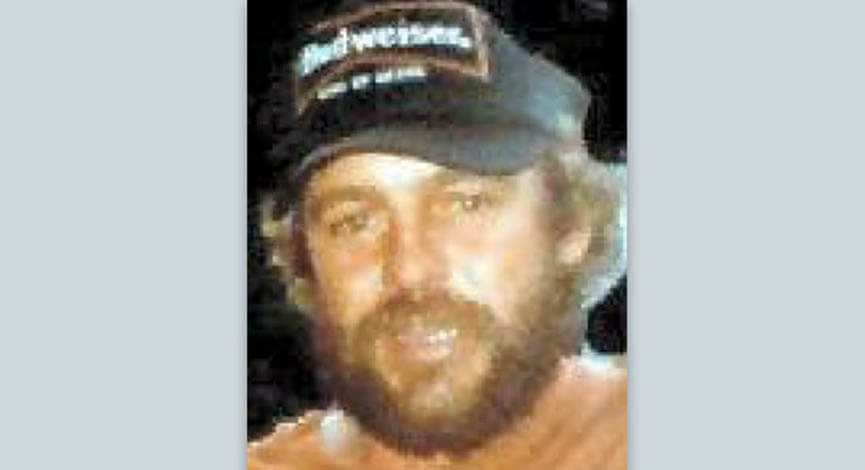 JEFFERSON, Ohio — Ohio Attorney General Dave Yost and Ashtabula County Sheriff William Johnson announced Wednesday that an Ohio man missing since 1993 has been identified as the victim of an unsolved Florida homicide.

“Persistent detective work and DNA technology revealed that a missing persons case from Ohio and an unsolved homicide from Florida were one in the same,” Yost said. “This outcome brings closure to a family, long separated from their loved one.”

Wayne Calvin Griffith was last seen in Ashtabula in October 1993 at the age of 43. At the time, authorities believed he may have traveled to Florida. Investigators recently matched his DNA to previously unidentified remains recovered on Oct. 25, 1993, in Palm Beach, Florida.

“Through hard work and collaboration, we are pleased to have been able to provide closure for this family,” Sheriff Johnson said. “Continuing work on cold cases, and all cases for that matter, is crucial. Just because a number of years have gone by doesn’t mean it ever ends.”

The Bureau of Criminal Investigation received a tip regarding Griffith in February 2019 and opened a missing persons case with the Ashtabula County Sheriff’s Office. Through BCI’s Project LINK (Linking Individuals Not Known), DNA was collected from Griffith’s family and uploaded into the national Combined DNA Index System (CODIS).

The Palm Beach County Sheriff’s Office recently contacted the Center for Human Identification at the University of North Texas with a request to review the case tied to the unidentified remains. When Griffith’s DNA profile was uploaded into CODIS, it matched the profile submitted by BCI. The identity has been confirmed through additional DNA testing and information provided by Griffith’s family.

Anyone with information about the homicide is asked to contact Detective John Cogburn of the Palm Beach County Sheriff’s Office by calling 561-688-4063 or emailing  CogburnJ@pbso.org.