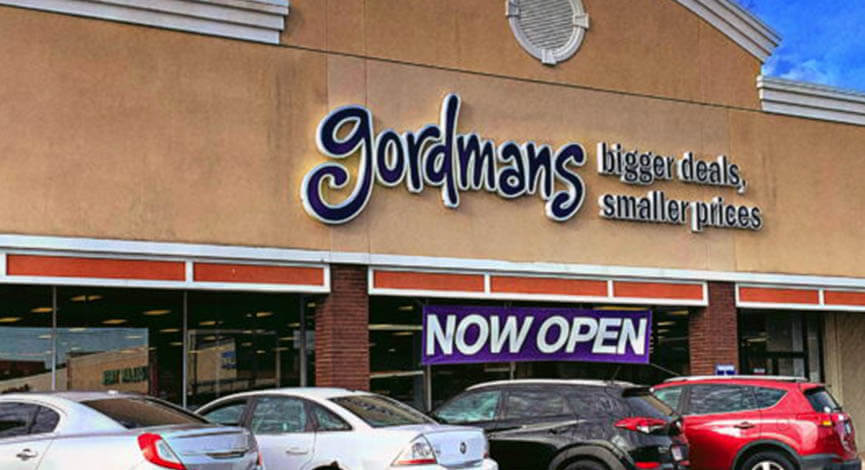 TIFFIN — Less than a year after Gordmans opened its doors and replaced the former Peebles location in Tiffin, Stage Stores Inc., the parent company of Gordmans and other retail businesses, has announced it will file for Chapter 11 bankruptcy and liquidate its stores if they cannot find a buyer.

Stage Stores Inc.’s owners are hoping to solicit bids for the sale of the business or any of its assets. In anticipation of a sale, Stage Stores is beginning “an orderly wind-down of operations.”

Stage Stores launched Gordmans as an off-price apparel and home decor retailer in 2017 and has been converting many of its department stores, including Goody’s and Peebles, to Gordmans.

Stage had planned to convert more than 500 department stores across the country into Gordmans in 2020. Once the change-overs were complete, Gordmans would have had around 700 locations, making it one of the largest retail chains in the United States.

The Gordmans store in Tiffin held its grand opening on June 27, 2019.

Michael Glazer, President and Chief Executive Officer, commented, “This is a very difficult announcement and it was a decision that we reached only after exhausting every possible alternative. Over the last several months, we had been taking significant steps to attempt to strengthen our financial position and find an independent path forward. However, the increasingly challenging market environment was exacerbated by the COVID-19 pandemic, which required us to temporarily close all of our stores and furlough the vast majority of our associates. Given these conditions, we have been unable to obtain necessary financing and have no choice but to take these actions.”