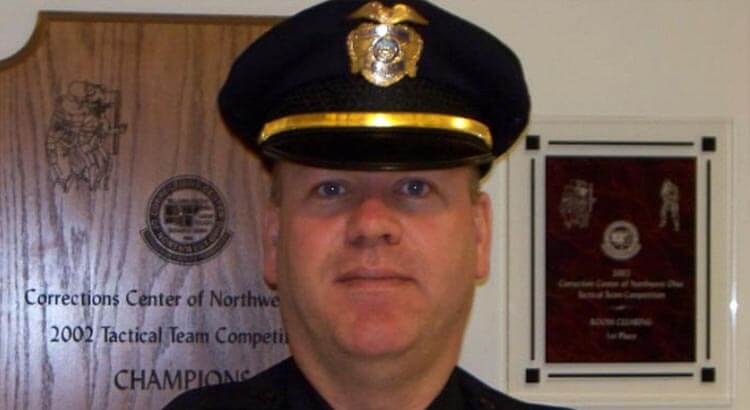 The primary election concluded on April 28, and official results including provisional ballots were released Monday by the Seneca County Board of Elections.

In addition to ballots that were included in the unofficial count released April 28, the Board of Elections says 170 provisional and mail-in ballots were approved Monday and added to the count.

Stevens previously led Pahl by a razor-thin margin of just 0.04% in the unofficial results released on April 28.

The official results released Monday show Stevens defeating Pahl by just 9 votes, triggering an automatic recount to be held May 27 at 5:05 p.m.

In all likelihood, if Stevens remains the winner after the May 27 recount, he will go on to become the Seneca County Sheriff, succeeding William Eckelberry, as there were no Democratic or independent candidates that have filed to run for the seat in the November general election.

Official results released by Seneca County Board of Elections via Facebook Live stream Monday, May 18, 2020