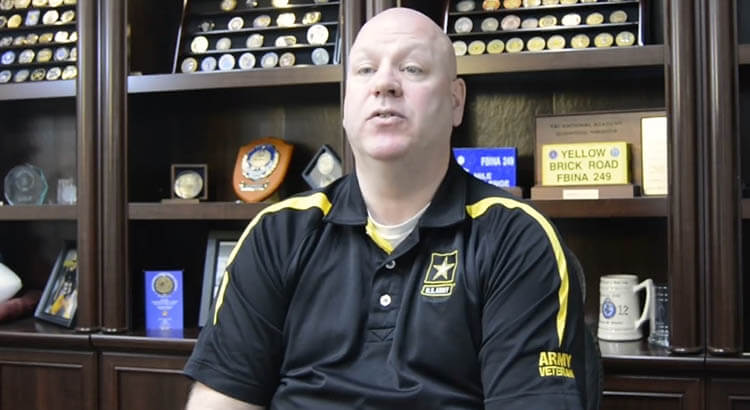 Chief Fred Stevens of the Tiffin Police Department has been declared the official winner of the Republican primary race for the top job at the Seneca County Sheriff’s Office, following a mandatory recount conducted by the Seneca County Board of Elections on Wednesday.

The Board of Elections conducted an official canvass last week, which showed Stevens leading his opponents, Seneca County Sheriff’s Office Captain David Pahl and Haskins Police Department Sergeant Matthew Huffman, with 46.02% of the vote, or 3,719 votes.

According to section 3515.011 of the Ohio Revised Code, if the margin of victory of the nominee, candidate, or issue in an election is less than one-half of one percent of the vote, an automatic recount is triggered in all county, municipal, and district elections.

During the official recount on Wednesday, in accordance with state law, Seneca County Board of Elections officials selected two precincts to manually recount by hand: Tiffin 1-A and Big Spring Township.

The recount showed the vote numbers in each precinct matching those of the official canvass held last week.

Stevens will now go on to become the next Sheriff of Seneca County, succeeding current Sheriff William Eckelberry, as no Democratic or independent candidates have filed to run for the seat in the November general election.