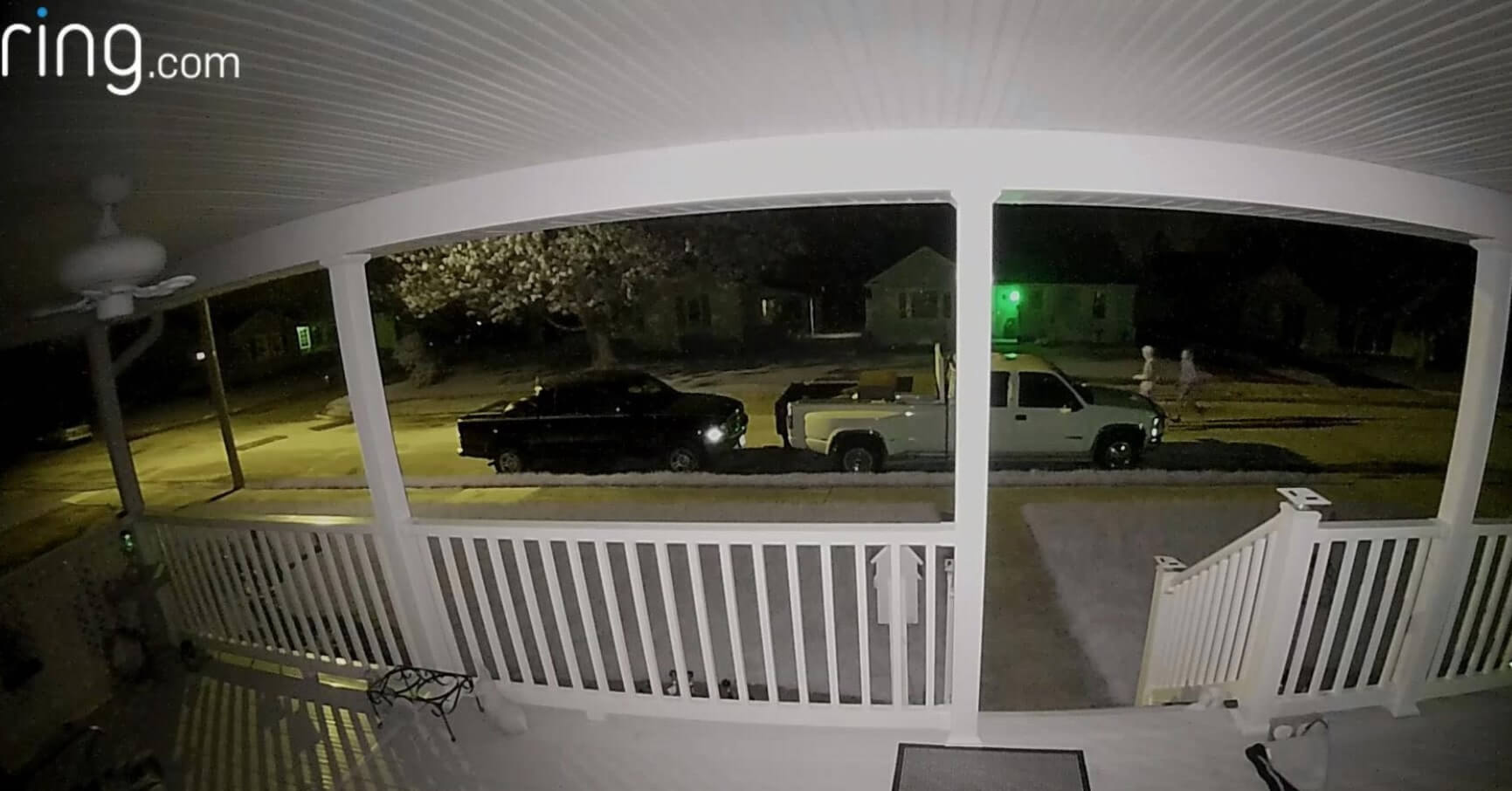 FOSTORIA, Ohio — The Fostoria Police Division announced Friday it has recovered multiple vehicles that were stolen over the past few weeks in the area.

Chief Keith Loreno said the Police Division has responded to several complaints of stolen vehicles recently, and all of them have been the result of individuals leaving keys in the ignition or elsewhere in the vehicle.

As of Friday, multiple juveniles, ranging from 12 to 17 years of age, have been implicated in the string of vehicle thefts.

Loreno said the investigation is continuing, and charges will be forwarded to the prosecutor’s office at the completion of interviews and processing of evidence.

“I am really impressed how quickly my officers developed suspects and the hard work they put into this investigation,” Loreno said in a statement.

“We would also like to remind everyone to never leave your keys in the ignition. That would have easily prevented these thefts.”