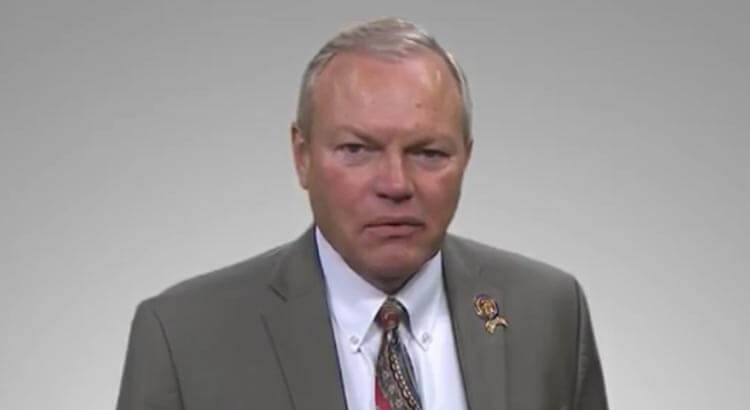 While State Rep. Bill Reineke (R-Tiffin) is already known as one of the most ineffective legislators in the Ohio General Assembly, the car salesman is taking his usual inaction to a new level amid the novel coronavirus pandemic.

Reineke appears to be more focused on getting his car dealership up-and-running instead of doing the job he was elected for: proposing solutions to the many issues faced by Ohioans as a result of the pandemic.

Since the start of quarantine measures in the state, Reineke has publicly shared his thoughts on the pandemic on just two occasions: once with a letter written by his staffers in which he boasted about how “hard” he’s been working, and again, just one day before results from Ohio’s primary election were announced, to share that he signed on to the “Open Ohio Responsibly Framework” along with 32 other state representatives, calling for the state to be re-opened “NOW.”

Prior to April 28, Reineke was laser-focused on coming out victorious in his heated primary fight against conservative activist Melissa Ackison (R-Marysville) for the 26th district state senate seat, in which he won by a margin of nearly 30 percent.

Now, with close to a week passed since clinching the Republican nomination for the state senate seat, Reineke has gone back to his comfortable position: staying out of the spotlight.

Reineke has taken to social media to share pictures of his newly-born grandchild, thank his supporters for his primary victory, and request that they hold onto their yard signs for the November general election, but has largely remained mum on the glaring issues presented by the coronavirus pandemic, which has claimed the lives of over 1,000 Ohioans according to data released by the Ohio Department of Health.

“As a business owner myself, I’m working every day to ensure the health and safety of my employees and their families during these unprecedented times while also understanding their financial obligations. In all my years in business, this has been without question, one of the most difficult times we have faced,” Reineke’s staffers wrote for him in a letter shared on social media.

While Reineke assumes he is a shoe-in to win the November general election against Craig Swartz (D-Upper Sandusky), as the 26th state senate district is heavily Republican-leaning, Swartz, on the other hand, has taken to Facebook Live on multiple occasions to discuss the ongoing issues surrounding the pandemic. Don’t expect to see the same from Reineke, who has a known fear of public speaking.

Meanwhile, the House Democratic caucus has put forward a number of proposals — a stay on evictions, child care solutions, contingency plans for another election during the pandemic.

“They’re feeling usurped by the executive branch, but that’s what happens if you don’t do anything and you just sit on your hands,” she said.