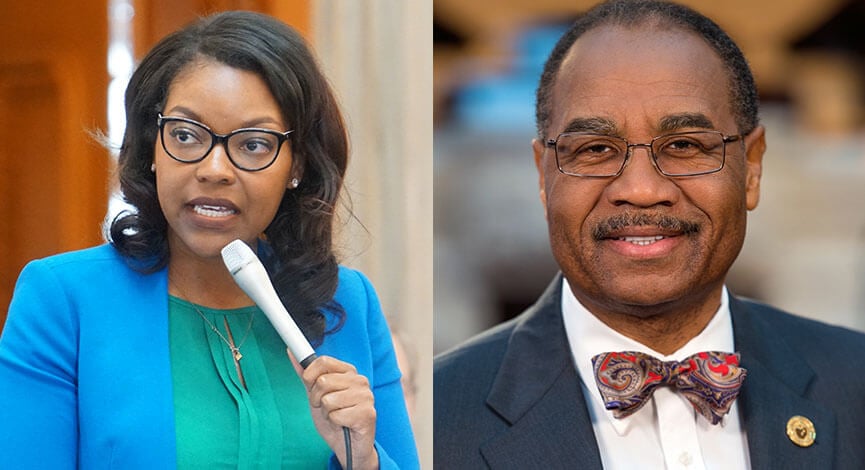 It is wrong. It is reprehensible, and it is unconscionable to threaten someone with violence for doing the job they were elected to do. Simply put: hatred has no place in Ohio, and violence will not be tolerated.

The identity of the caller is unknown at this time, according to Akron Police.

The case has been handed over to Akron detectives for further investigation.

Emilia and Vernon Sykes declined to comment on the threats Tuesday evening due to the ongoing investigation, according to a spokesperson.

Emilia Sykes was elected in 2014 to the seat representing Ohio’s 34th House district that her father, Vernon Sykes, held for years.