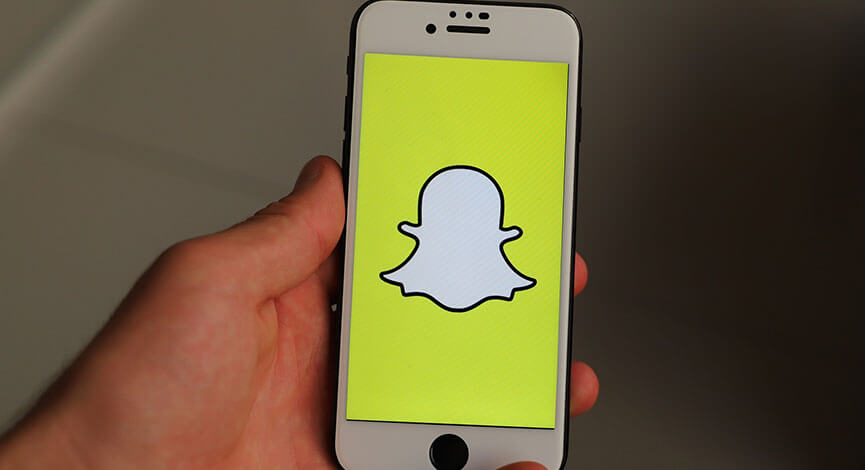 Parents of school-aged children in the Tiffin area are being warned of groups and accounts on the social media app Snapchat which, according to police, may have played a role in the sudden death of a 15-year-old girl early Wednesday morning.

The primary Snapchat account in question, “tiffin_exposed,” appears to have been deleted from the app recently.

The Tiffin Police Department said in a press release Wednesday afternoon that investigators were given information from “multiple sources” with concerns that the deceased 15-year-old girl’s involvement with the Snapchat account may have been tied to her death.

Police added that there is “no evidence” at this time to show the girl’s contact with the group being a “causative factor” in her passing, and that it appeared to be “an unfortunate medical emergency.”

Still, investigators from Tiffin Police Department are looking to speak with anyone who may have direct knowledge of the group, including names, emails, text messages, photos, or screenshots.

Pertinent information regarding the group can be sent to Detective Lt. Mark Marquis at memarquis@tiffinohio.gov.

The body of the deceased 15-year-old girl, who was not identified by authorities, has been sent to the Lucas County Coroner’s Office for an autopsy. Results are pending, police said.