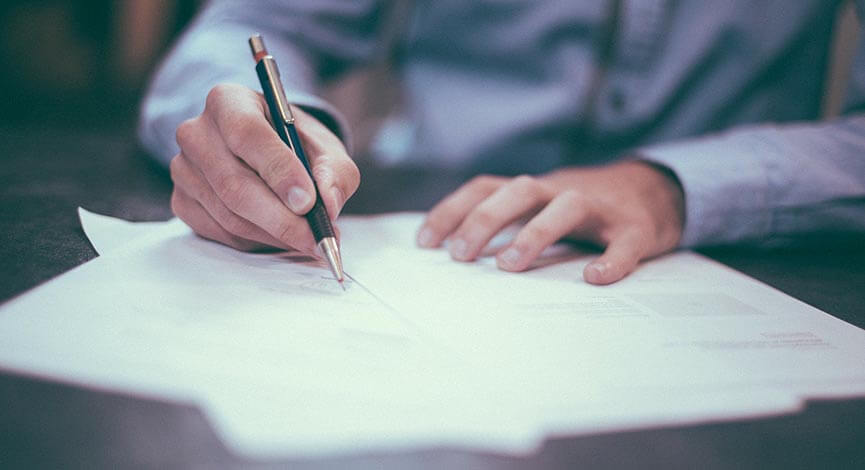 A bill that would give businesses an “affirmative defense” in sexual harassment cases has passed through committee, headed for a full vote by the Ohio House.

That includes allowing employers to avoid litigation if there is proof the company had a policy to discourage harassment, and the employee filing the claim didn’t use the policies and procedures.

The Alliance for Civil Justice said the bill “lays the ground rules for how employers should properly hire and discipline their employees…while alleviating many of the burdens on employers caused by our confusing employment discrimination statutes.”

“As survivors are currently influenced to remain silent by the post-COVID-19 economy and job market, they will likely see these new standards as inhibiters to reporting, and sexual harassment will flourish as we rebuild a new ‘normal’ for workplaces and colleague interactions,” Crary wrote.

After receiving one amendment in the House Civil Justice Committee, the bill passed nine to five. All of those voting against it were Democrats, and only one Democrat, state Rep. Jeffrey Crossman of Parma, voted for the bill.

Crossman was the only of three people to get an amendment added to the bill during Tuesday’s committee meeting. His amendment would toll the statute of limitations when a claim is filed against an employer. The amendment would allow plaintiffs to fully engage in the process, Crossman said, and “encourage people to negotiate in good faith.”

The bill now heads to the House for consideration, and if passed, moves on to the Senate.