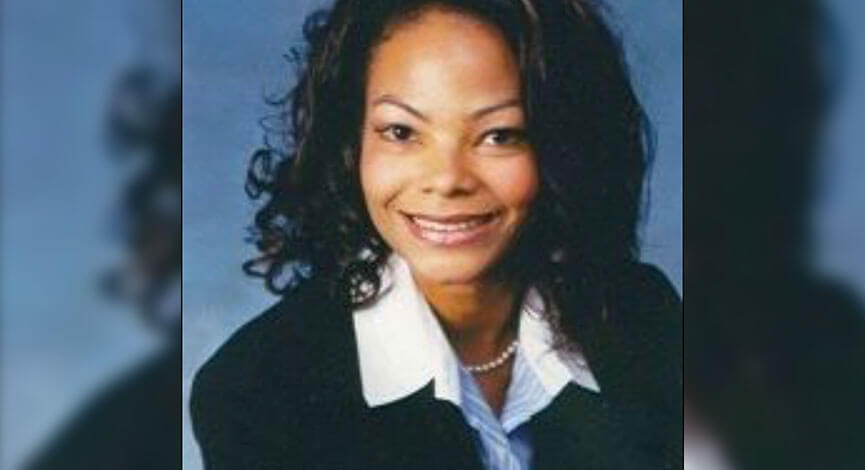 As the family of Aisha Fraser looked on, the Ohio House passed a bill in hopes of helping domestic violence victims find help and justice, and honoring the tragically slain elementary school teacher.

House Bill 3, to be called Aisha’s Law, passed unanimously, expanding aggravated murder charges to include domestic violence circumstances and creating a “lethality screening” for law enforcement at the first contact with a survivor.

The creation of the law took 18 months, according to cosponsor state Rep. Janine Boyd, D-Cleveland Heights. Fraser’s father approached Boyd after his daughter was stabbed to death in front of her children.

A history of violence

Under a plea deal, the charges of domestic violence and felonious assault led to a nine-month sentence.

Fraser, an elementary school teacher and mother of two, filed for divorce from Mason in 2015, and three years later, while dropping the children off for his scheduled visitation, he fatally stabbed her more than 50 times.

“When the police entered his home, they confiscated smoke grenades, semi-automatic rifles, a sword, a bulletproof vest, a Winchester shotgun and a 50-shell shotgun belt, more than 2,500 rounds of ammunition from the home, and so much more,” Boyd said.

Mason was sentenced to life in prison nearly a year later, with the possibility of parole after 35 years.

When Boyd began her work on the bill, she said people wondered if Mason’s status as a former legislator might influence current legislators’ support of the bill.

“His former titles remain irrelevant,” Boyd said. “He was just a guy, a person who tortured his children by brutalizing their mother in front of them, and who ultimately murdered her.”

Five representatives, all female, spoke in support of the bill, including state Rep. Sara Carruthers, R-Hamilton, who jumped on as a cosponsor six months ago.

Carruthers not only spoke on the more than 1,000 reported cases of domestic violence in Butler County in 2018, but also about the personal connection she has to the bill.

Carruthers told the story of her mother’s first husband, who stalked, raped and beat her mother after their divorce was finalized.

“She escaped, but her lawyer told her to move to the top floor of the YWCA for her own safety and that of her parents,” Carruthers said.

More protections are needed in Ohio law so domestic violence victims and survivors can live their lives without fear, she said.

Under the bill, there are three points of contact for victims of domestic violence, starting with the response of a law enforcement officer. The officer would offer a “lethality screening,” which would include questions about what trauma the victim has experienced, to determine the likelihood of imminent harm such as a homicide.

With the victim’s consent, the lethality screening would lead to an automatic referral to a victim’s advocate and program.

“Because people still get beat on the weekends, after 5, and on the holidays,” Boyd said on the House floor.

Also in the bill is an appropriation of $150,000 for domestic violence training. Agencies throughout the state including police would be trained and then train their own agencies.

The bill would add domestic violence circumstances to the charge of aggravated murder, allowing law enforcement to charge a person “if they purposely caused the death of another when the victim was a family or household member of the offender, and the offender has previously been convicted of domestic violence resulting in serious physical harm,” Boyd cited from the bill’s language.

“Ohio is one of the last states to have a law stating strangulation is assault,” Boyd said.

House Minority Leader Emilia Strong Sykes, D-Akron, said nothing but a unanimous vote was acceptable when it came to standing up for Ohio women.

“The public looks to us as a standard-bearer of morality, a model of good behavior, and sometimes we live up to it,” Sykes said. “And here is an opportunity where we can show that we are not willing to tolerate violence against women in any form.”

The bill now moves to the Senate.