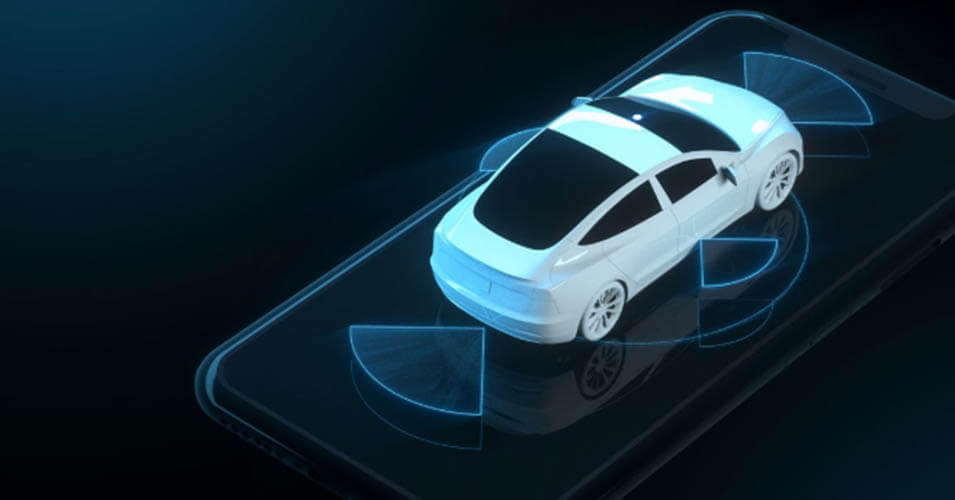 A project to test self-driving cars in rural parts of Ohio is still going forward as planned.

The work is led by DriveOhio, public-private collaboration created by the Ohio Department of Transportation which researches transportation and mobility issues around the state.

Organizers earned millions of dollars in federal grant money last year toward its driverless vehicle program: “D.A.T.A. in Ohio,” which stands for Deploying Automated Technology Anywhere. The contract to proceed was signed last month, DriveOhio spokesperson Luke Stedke said. The project is now in the initial research stages and there are no early delays due to the virus epidemic, Stedke said.

There is great potential, researchers believe, in eventually using self-driving cars to transport rural Ohioans to medical appointments and other necessary errands.

With driverless vehicle testing already underway in some urban areas, DriveOhio wanted a chance to test the technology in a more challenging environment. It’s one thing to drive from stoplight-to-stoplight in a checkerboard city. If you can get the car to navigate Southeast Ohio’s winding terrain, it can essentially drive anywhere.

DriveOhio received a $7.5 million grant from the U.S. Department of Transportation and an even greater sum in matching funds from partners.

“Ohio is a microcosm of the U.S.,” the application from last year read. It noted the state has a mixture of rural and urban routes; two-lane roads and divided highways. The state also has the transportation challenges of all four seasons, as any Ohioan can attest to.

“These factors make Ohio an ideal testbed for generating safety performance and rulemaking data transferable to the entire nation,” the application continued.

This first year is dedicated to planning, getting the vehicles and equipping them with the necessary software. The hope is to begin testing in 2021.

Some of the planned test roadways include U.S. Route 33, which runs diagonally through Southeast Ohio into West Virginia; Ohio State Route 32, known in Southern Ohio as the “Appalachian Highway”; and Ohio State Route 278, a pretty, but crooked road in the area of Lake Hope State Park.

DriveOhio will get research help from Ohio University’s Russ College of Engineering and Technology, along with the OU Research Institute for Transportation and the Environment.

The latter group has coordinated with state transportation officials in the past. An earlier example involved a multi-million dollar test pavement highway project on U.S. Route 50 in Vinton County. This featured a similar theme as D.A.T.A. in Ohio. Following a test pavement project on the well-traveled U.S. Route 23 in Delaware County, researchers wanted to try it out in a more rural setting.

The eventual hope would be to use self-driving technology to assist vulnerable populations such as senior citizens have greater access to needed services. Rural counties rely on transportation services to get seniors to grocery stores, pharmacies and to medical appointments.