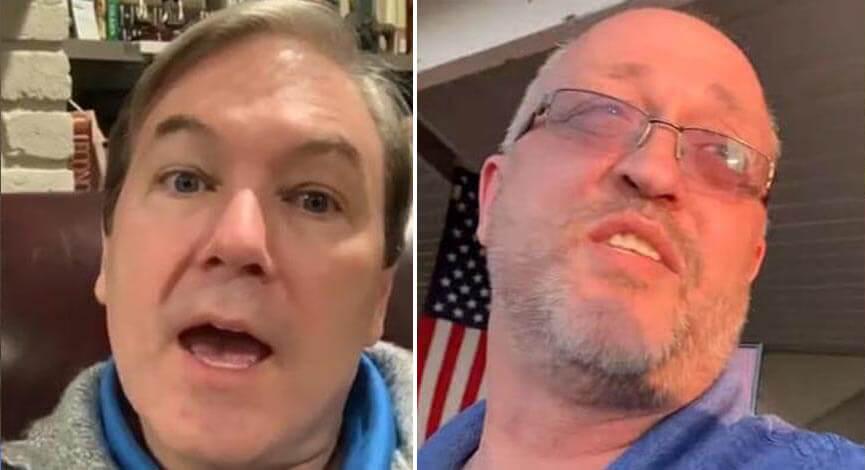 Click said he received the call from Thomas around 9:15 p.m. Tuesday, in which Thomas congratulated him on his victory.

“I appreciate all of the hard work Shayne put into this race and commend him for his desire to serve the people,” Click said.

“There were a few moments when we were able to have some personal, non-political discussions and I certainly wish him the best in the future,” Click added. “Now we move on to the general election and work to fight for the best interest of our community.”

Click received 37.66% of the vote, while Thomas received 34.32%. A third candidate in the race, Ed Ollom, received 28.02%, according to unofficial results released by the Ohio Secretary of State’s office.