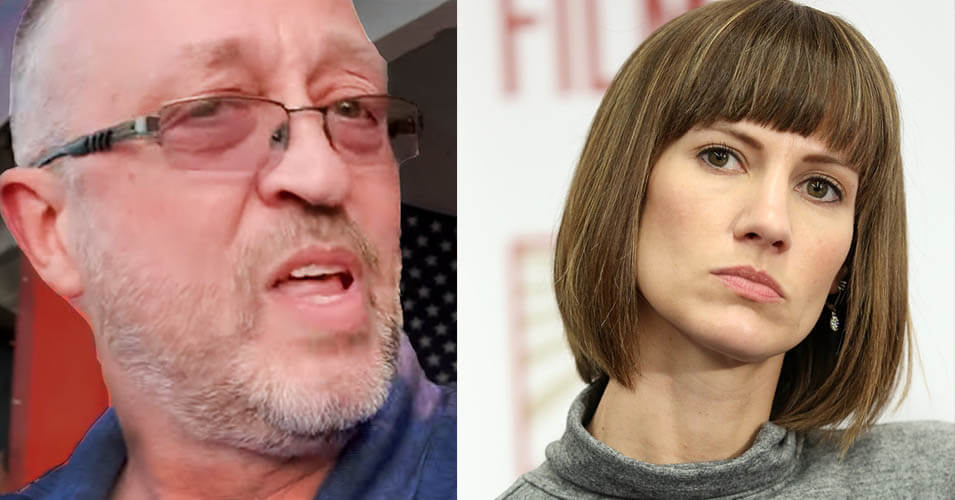 Crooks, who has largely avoided publicly discussing local politics since being defeated by incumbent State Rep. Bill Reineke (R-Tiffin) in 2018, has recently began jumping into the fray — not as a candidate, but rather as a surrogate for Fremont City Councilman Chris Liebold (D-Fremont), who is the sole Democratic candidate for the 88th district Ohio House seat this year.

Crooks wrote in an e-mail to supporters Tuesday that “things in Ohio District 88 keep getting more bizarre.”

“The leading Republican candidate for State Representative referred to the press as the ‘jungle of journalism,’ staunchly defended accused pedophile Roy Moore, and continues to bash a female candidate for Senate calling her, ‘trash,’ ‘phony’ and other insults,” Crooks wrote, referencing Click’s comments made in 2018 in which he bashed the media while speaking at a Trump rally in Ohio.

“Did I mention he’s also a pastor and touts himself as ‘unapologetically pro-life?'” Crooks wrote in the e-mail.

“We can’t allow people like him to denigrate women, promote policies that strip us of our rights, and be elevated to public office,” Crooks added. “This is why we need candidates like my friend, Chris Liebold.”

Liebold is a recent University of Toledo College of Law graduate and works at a law firm in Fremont alongside serving as a city councilman. He is the only Democratic candidate running for the 88th district seat.

Click is a former community theater actor and currently works as a pastor at Fremont Baptist Temple. He is one of the first local candidates with no private sector experience.

Click has come under fire over the past few weeks after a video surfaced showing him berating a female GOP candidate for the Ohio Senate, Melissa Ackison, calling her “trash,” a “phony,” and other insults.

In addition, following statewide media reports of Click “getting in the face of” and berating GOP Ohio Senate candidate Melissa Ackison, current State Rep. Bill Reineke (R-Tiffin) has distanced himself from Click.

“Mr. Click was not asked to attend the fair on behalf of our campaign and does not represent the campaign,” the statement from Reineke’s campaign said.

The primary election results are set to be announced Tuesday, April 28, after voting for the primary was changed to a mail-in absentee system due to the novel coronavirus pandemic.

Whoever wins the Republican primary — Click, Thomas, or Ollom — will go on to face Liebold in the November general election.