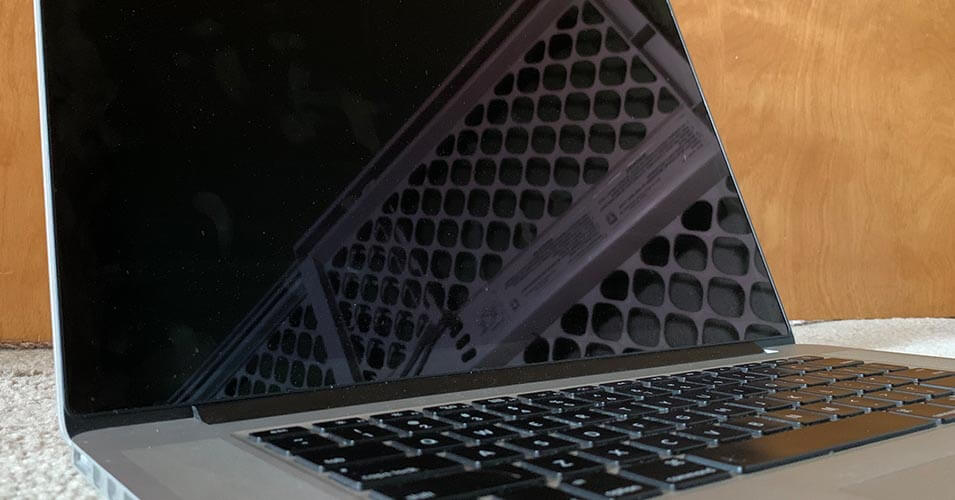 But millions of Americans lack quality internet service, and many more could lose it if they are unable to pay broadband bills because of lost income or jobs, the lawmakers wrote.

The problem is especially dire in rural areas, underserved communities and tribal lands.

A group of Democrats on the U.S. House Energy and Commerce Committee, which has jurisdiction over the internet — sent another letter to congressional leaders last month urging them to prioritize broadband access and bridge the “digital divide” in response to COVID-19.

Ohio ranks in the No. 24 of the states when it comes to internet coverage, speed and price, according to a report by BroadbandNow Research.

Nationwide, about 28 million households — or 22% — did not access the internet from home, according to the U.S. Department of Commerce. The problem is especially dire on tribal lands, where lack of access to fixed and mobile service is far higher.

Social distancing guidelines have led to a sharp rise in broadband and cellular usage in recent weeks, according to the Pew Research Center. Amid the rise, many communications companies have pledged to avoid service disruptions through mid-May, waive late fees and open up hotspots to all Americans. Some have also lifted data caps, offering free or discounted services and taking other steps to support continued access.

Since March, Congress has enacted three laws in response to the pandemic, including a $2 trillion package that lawmakers said included funding for rural broadband deployment but not for small broadband providers to sustain services and upgrades for students and low-income families.

House Speaker Nancy Pelosi (D-Calif.) had called for a massive bill that would improve access to high-speed internet and shore up the nation’s infrastructure in other areas, such as increasing access to safe drinking water, strengthening the nation’s electric grid and transit systems and toughening environmental rules.

But she has since narrowed her focus. On Wednesday April 8, she and Senate Minority Leader Chuck Schumer (D-N.Y.) outlined an “interim” coronavirus proposal that would include $250 billion for small businesses; $150 billion for state and local governments; $100 billion for health care; and an increase in funding for food aid programs.

Beyond that, the pair called for a larger package that would provide “transformational relief” to the U.S. public as it weathers the crisis.

Allison Stevens is a Washington D.C. reporter for States Newsroom, a network of state-based nonprofit news outlets that includes the Ohio Capital Journal.