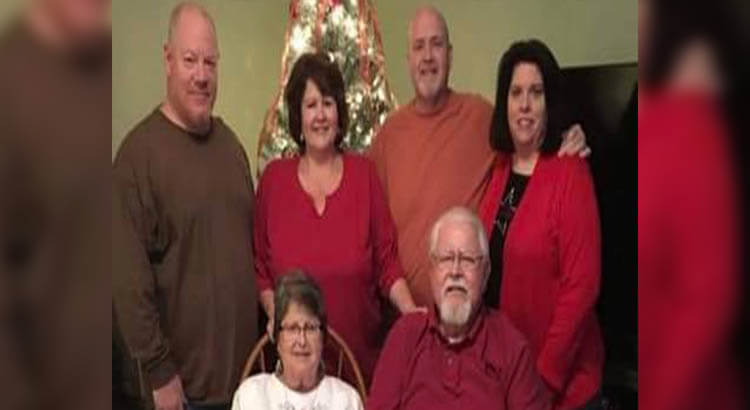 GROVE CITY, Ohio — A Grove City woman is encouraging people to stay home and practice social distancing after losing her brother and both of her parents to the novel coronavirus within hours of each other, according to reports.

“It has destroyed my family. It has broken my family,” Conkey Billups told the Columbus Dispatch.

“It’s like a nightmare. It’s like … knowing that a big winter storm is blowing in and you get prepared and you hunker down and you just wonder how bad it’s going to get, how long it’s going to last, and what happens when it’s all over and how you dig yourself out,” she said.

Conkey Billups said after losing her brother and parents, she “doesn’t know how to dig myself out now.”

Now, her husband, Don Billups, is on a ventilator and in critical condition at a hospital, WSYX reported.

“He is now fighting for his life, and showing some signs of improvement,” Conkey Billups told the outlet.

She said she is quarantined at home for possible exposure to the virus and has been “praying and pulling” for her husband.

“I beg and plead for people to stay home. I don’t want anybody else to feel the pain and raw suffering we have been through,” Kelly told WSYX. “It’s too much.”

A GoFundMe page has been established by colleagues of Conkey Billups, who works as a realtor in the Columbus area. You can view it here.