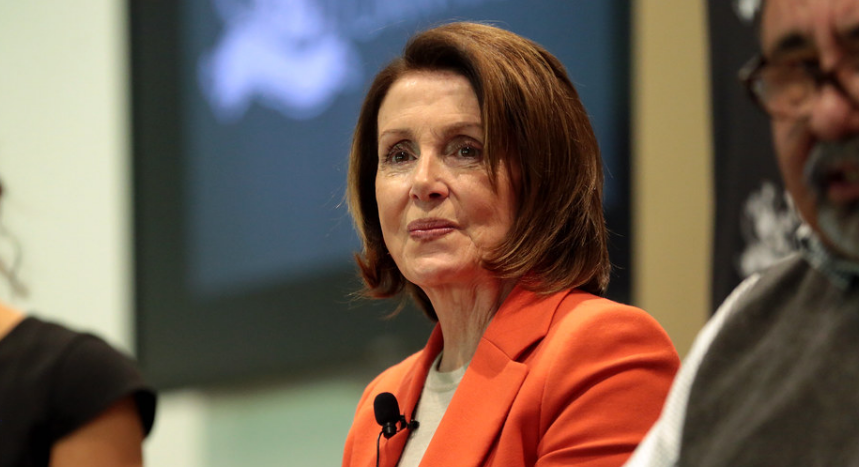 WASHINGTON — U.S. House Speaker Nancy Pelosi (D-Calif.) announced plans Thursday to form a new committee charged with overseeing the more than $2 trillion the federal government is spending in response to the COVID-19 pandemic.

The House Select Committee on the Coronavirus Crisis will consist of lawmakers from both sides of the aisle, Pelosi said, and will be chaired by House Majority Whip Jim Clyburn (D-S.C.).

“We face a deadly virus and a battered economy with millions of Americans suddenly out of work,” Pelosi said in a letter to her colleagues. “Congress has taken an important step in meeting this crisis by passing three bills with over $2 trillion dollars in emergency relief. We need to ensure those tax dollars are spent carefully and effectively.”

Pelosi pointed to the work of an oversight committee led by-then Sen. Harry Truman (D-Mo.) in March 1941, during World War II. The United States hadn’t yet entered the war, but Congress had appropriated billions of dollars to build up the nation’s defenses.

“I knew that after the First World War there’d been a hundred and sixteen investigating committees after the fact, and I felt that one committee before the fact would prevent a lot of waste and maybe even save some lives, and that’s the way it worked out,” Pelosi quoted Truman saying.

“The Truman Committee turned into a tremendous investment for taxpayers,” she said. “Its total cost was less than $1 million dollars and it saved lives and nearly $15 billion by preventing fraud, waste and abuse.”

Truman led the Special Committee to Investigate the National Defense Program (also known as the Truman Committee) from 1941 until 1944, when he was nominated to be President Franklin D. Roosevelt’s running-mate. Truman was followed by three other chairmen: Sens. James Mead (D-N.Y.); Harley Kilgore (D-W.Va.) and Ralph Brewster (R-Maine). The committee was in operation until 1948. An Ohio senator, Republican Harold Burton, served on the panel.

The Senate committee’s first investigation looked at the construction of troop quarters, according to the Senate Historical Office.

The committee found “cost-overruns to be the norm, rather than the exception,” the historical office said.

For example, in Indiantown Gap, Pa., the total construction cost was more than 10 times the original estimate of $125,000.

At Florida’s Camp Blanding, the contractor doubled profits by violating the terms of its agreement.

And the construction of a fort in Missouri required that 17 miles of railroad be constructed to take materials to the site, but the committee found that the railroad wasn’t completed in time to aid in the camp’s construction.

The $2 trillion relief package enacted last week to respond to the COVID-19 pandemic would install an inspector general to police federal spending. The package also set up a new committee to oversee the stimulus program. Democrats hailed those measures as critical steps toward ensuring proper oversight.

But Trump issued a statement after signing the bill saying he had the power to decide what information the inspector general could share with Congress, and he challenged the constitutionality of language requiring consultation with Congress about staffing the new oversight committee, The New York Times reported.

House Minority Leader Kevin McCarthy (R-Calif.) told reporters Thursday that he opposed the formation of a new House committee because Congress already included oversight provisions in the latest massive spending package, NBC News reported. He warned that Clyburn would try to use the committee to restructure the U.S. government and economy.