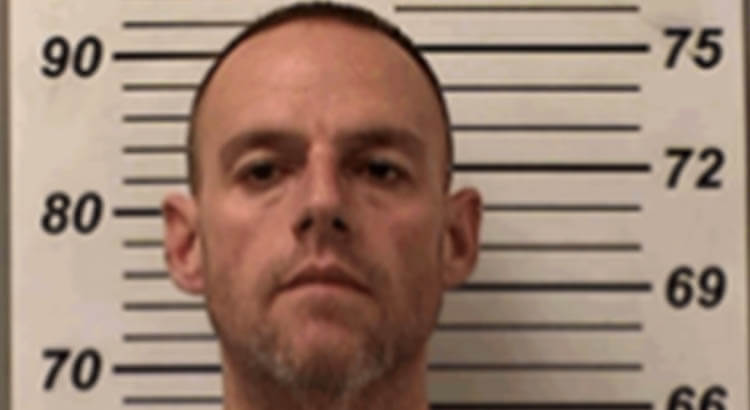 FINDLAY, Ohio — A Deshler man is facing multiple charges after he led Findlay police on a chase Tuesday.

The Ford entered the intersection against the red light and continued west.

Officers in a marked patrol car turned on their overhead emergency lights to initiate a traffic stop.

The Ford failed to comply with the officers and continued west.

The Ford then turned north onto I-75 and accelerated.

Officers continued to follow with their lights and sirens activated.

The pursuit reached speeds of 90 mph on I-75 and continued for about 1 mile.

The Ford then slowed and pulled partially off the roadway and then stopped just north of mile market 162.

Initially the male driver did not comply with orders from the officers to exit, but eventually exited the vehicle.

The male was detained and given field sobriety tests which did not provide enough evidence of intoxication for a charge of OVI.

An opened can of Bud Light beer was located in the vehicle, police said.

Phillips was released to a sober friend while another sober friend drove the Ford to a local residence, police said.