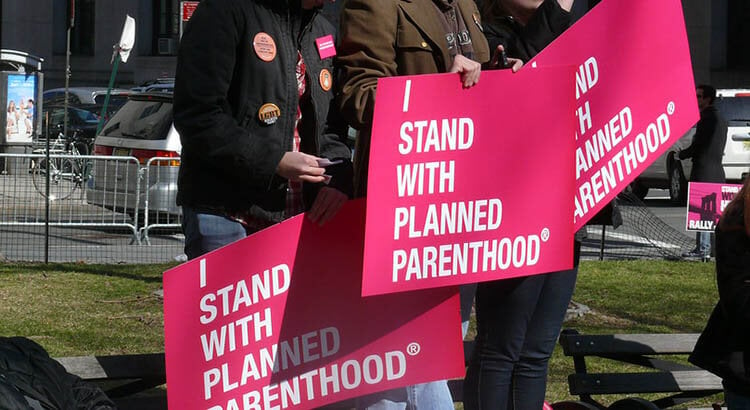 As an extension of the temporary restraining order on prohibiting abortions gets ready to expire, abortion clinics and the Ohio Attorney General’s Office are back in court awaiting a new ruling.

Planned Parenthood of Greater Ohio and several other medical clinics across Ohio are in the midst of a court battle after the AG’s office interpreted an order by the Ohio Department of Health to stop non-essential surgeries to include surgical abortions.

Attorney General Dave Yost appealed the restraining order, arguing the urgency of the coronavirus pandemic outweighed the abortion clinics’ needs. He was rebuffed by the Sixth Circuit Court of Appeals, who said the March 30 restraining order could go on.

In a brief in support of the clinics’ efforts to continue their work, the American College of Obstetricians and Gynecologists, the American Medical Association and “other nationwide organizations of medical professionals” said including abortions in the health department order “is contrary to the considered judgment of the medical community.”

“Most abortions do not require use of any hospital resources and use only minimal PPE,” the statement, submitted on April 17, said. “Indeed, the order is likely to increase, rather than decrease, burdens on hospitals and use of PPE, as well as increase interstate travel.”

In the appeal, the American Center for Law and Justice supported the state’s enforcement of the health order by arguing that constitutional rights “are not absolute.”

“There is no reason why the abortion right asserted by the Appellees should be given a special, much broader construction than the fundamental rights protected by the First Amendment, which would allow individuals to endanger the lives and safety of others,” the ACLJ said in their brief before the appeals court.

Judge Michael R. Barrett extended the order for 14 days on April 10, and on Monday, deemed oral arguments unnecessary in the case. He said the extension was needed to allow for both sides to file their sides of the argument before the district court decides on the injunction.