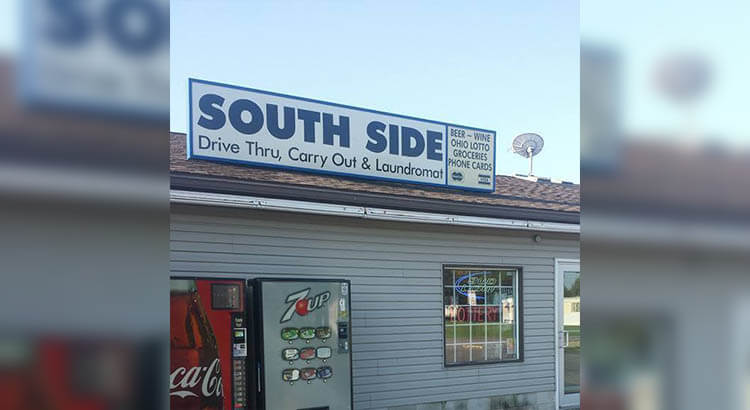 FOSTORIA, Ohio — A Fostoria man has been charged after he allegedly drove his vehicle into a convenience store over the weekend and became enraged due to his attempted purchase of alcohol being refused.

An employee at South Side Drive Thru, located at 12520 Hissong Ave., reported Saturday evening that a man had driven his truck into the drive-thru and hit the building in the process.

After the man hit the building with his truck and damaged his mirror, the employee refused his request for a six-pack of Bud Light because she thought he was already intoxicated — and smelled the odor of alcohol coming from his breath, according to a report.

The man then became enraged and drove away from the scene.

57-year-old Allen L. Gonyer was pulled over by police and found to have a blood alcohol content of 0.217 after a breathalyzer test was performed.

Gonyer was charged with OVI (operating a vehicle impaired) and hit-skip.

Gonyer pleaded not guilty during a hearing Tuesday and is due in court for trial April 21, according to Tiffin-Fostoria Municipal Court records.