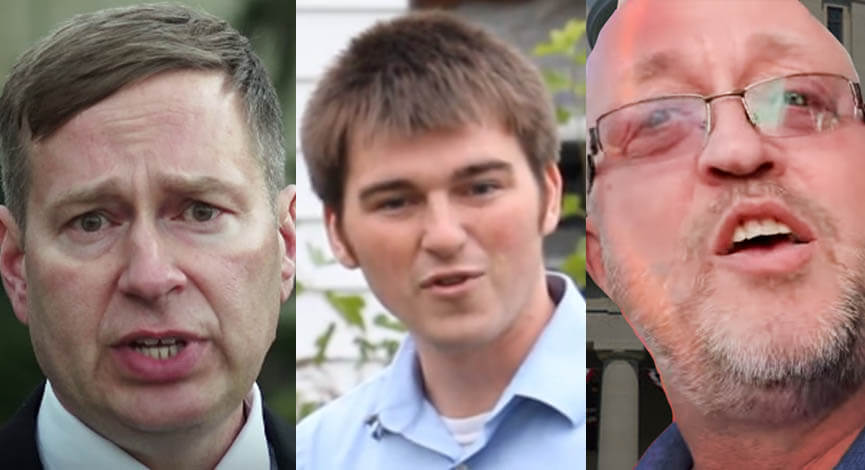 Ollom said in a statement that he was disappointed with the results of the primary election, but expressed gratitude for his supporters.

Click won the three-way race against Ollom and current Seneca County Commissioner Shayne Thomas with 40.97% of the vote. Thomas garnered 35.77% of the vote and Ollom received 23.26%.

“I will be supporting Chris Liebold in the fall,” Ollom said. “Better a good Democrat than a bad Republican.”

Click will face off against Liebold in the November general election.