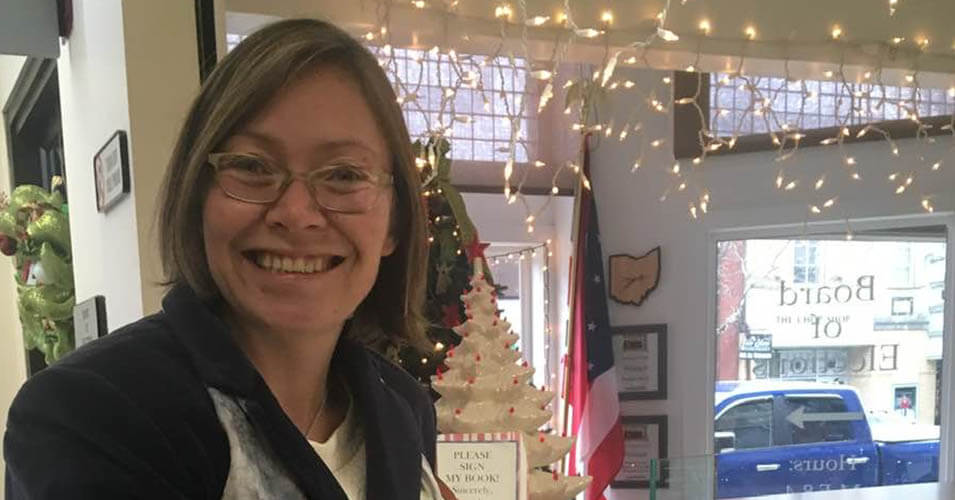 NELSONVILLE, Ohio — A Republican member of the Ohio House of Representatives leadership team will have a Democratic challenger this November after all.

Rep. Jay Edwards will face-off against fellow Nelsonville resident Katie O’Neill in the 94th House District, thanks to an Ohio Supreme Court decision announced on Tuesday.

O’Neill had seen her candidacy ruled ineligible by the Athens County Board of Elections, but she filed a lawsuit with the Ohio Supreme Court to reverse the county decision. In a 6-1 decision, the justices ruled in O’Neill’s favor. The board of elections is ordered to declare O’Neill an eligible candidate headed into the 2020 General Election.

O’Neill had been the lone Democrat to run for the Democratic nomination in the 94th House District. The district covers several counties in Southeast Ohio.

Though she was initially certified as a primary candidate, a local resident filed a protest alleging she had not lived in the district long enough to legally make the ballot. In January, the county board of elections reversed itself and deemed her ineligible.

The law requires a candidate be a resident of the district for one year prior to an election — in this case, a year before the Nov. 3, 2020 election. According to the Ohio Supreme Court decision, O’Neill had moved into temporary housing in Nelsonville in October 2019 before settling into her own apartment a month later.

The justices noted that temporary housing is good enough, and that the law does not require O’Neill to have resided “at a particular or single location within that district.”

The Athens County Board of Elections “abused its discretion and clearly disregarded applicable law,” a majority of justices agreed.

Edwards serves as Majority Whip in the Ohio House of Representatives. He is running for a third term in office.