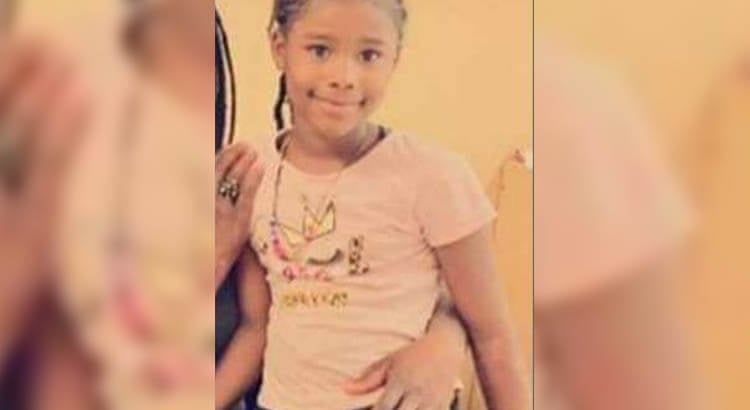 Update: A 9-year-old Columbus girl has been found safe after an AMBER Alert was issued Sunday, according to the Whitehall Division of Police.

The alert for Jazmiah Barton was initially issued by the Columbus Division of Police. The AMBER Alert has been canceled.

An Amber Alert has been issued for a missing 9-year-old girl from Columbus.

Officials said she was in a car that was stolen around 6 a.m.

Barton was last seen wearing a pink coat, blue jeans and pink socks. She is described as being 4 feet 9 inches and weighing 70 pounds. She has black hair and brown eyes.

The stolen car is being described as a dark blue or black 2004 Ford Explorer with license plate F391441 and an expired Ohio temporary tag.

No information on a potential suspect has been released by authorities as of Sunday afternoon.