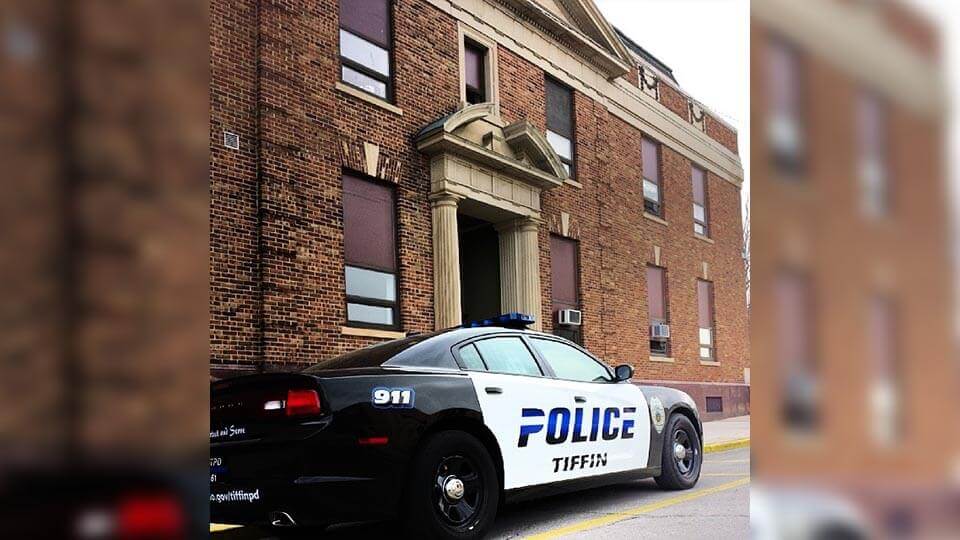 A Tiffin man was charged after he allegedly fabricated a story to the Tiffin Police Department about being pulled over and searched due to Ohio Department of Health Director Dr. Amy Acton’s stay-at-home order amid the novel coronavirus pandemic.

“Yesterday the Tiffin Police Department received several comments on a different thread alleging that an officer from the department had pulled over an adult male and searched him without cause for either. The basis for the stop, according to these posts, was that the male was violating the directive of the Governor about staying home. This complaint was investigated last night briefly and we could already definitively state it was not an officer of the Tiffin Police Department nor the Seneca County Sheriff’s Office as all of our contacts are recorded by dash cam and we had no record of the incident occurring,” the post from TPD states.

“Today, an adult male came to the police department to report that these posts were about him. He alleged that he had been pulled over by an impostor pretending to be a police officer. The adult male provided a sworn written statement about the incident and its particulars, which included that he was stopped and searched.”

The department stated in the post that they took the complaint “seriously.”

“For starters, the complaint of someone pretending to be a police officer falsely is a danger to our community as a whole and it decreases the public’s trust in our own enforcement activities,” the post from TPD states.

According to the post, three police officers were assigned to investigate the incident as quickly as possible to catch the person responsible for this incident.

One officer took the initial complaint and he was assisted by two other officers who helped him review surveillance video near where the stop allegedly took place.

“A surveillance video was located that showed the scene clearly. The complainant fabricated the entire incident,” the post states. “The complainant’s vehicle can be seen driving without anyone else around, parking, and then several minutes later leaving.”

According to the post, the investigating officer went back and spoke with the adult male complainant. The adult male then came clean and explained that he had fabricated the entire incident.

He explained to the officer that he had been arguing with his girlfriend and he went to get out of the house for a few minutes. When he returned home she demanded to know where he was, and in his panic to avoid arguing with her, he lied to her and said he was pulled over by the police.

“Instead of stopping there, however, he was painted in a corner and he had to double down and continue lying to avoid having to admit that he made up the initial incident. This false statement, once posted on Facebook, turned into an anti-police sentiment over something that never even happened,” the post from Tiffin PD states.

According to Tiffin Police, 31-year-old Thomas H. Bell was charged with falsification, a first-degree misdemeanor.

“While we encourage everyone to follow the directive of the Governor and avoid unnecessary trips out into public, you have my word we are not out there asking for papers or documentation for every trip to and from work or the grocery stores. If you see an officer on a traffic stop, it is because the offender committed a traffic or criminal violation only,” the post states.