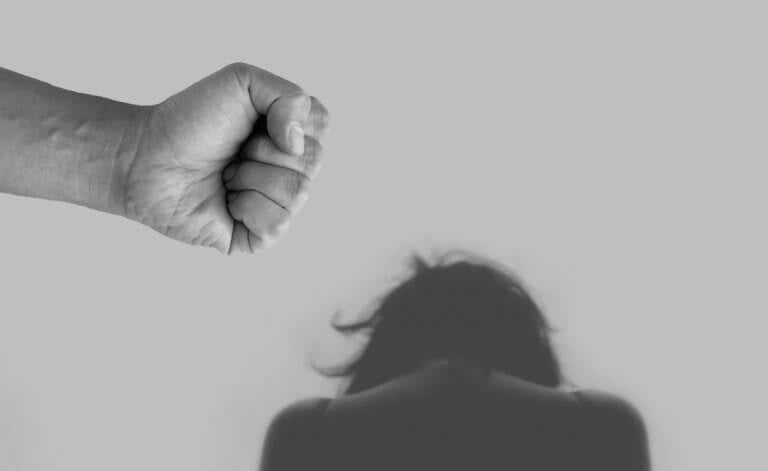 Ohio’s coronavirus stay-at-home order can be an inconvenience for people across the state, but for those being subjected to domestic violence, home confinement can add to an already damaging situation.

Advocates for domestic violence survivors say they understand the need for Ohioans to stay home to avoid spreading COVID-19, but they know there are some residents seeing the isolation as a further traumatic experience.

In 2018, the Ohio Bureau of Criminal Identification and Investigation reported 65,845 victims of domestic violence, with 20% identified as a live-in partner.

In a statement after the stay-at-home order was released, the ODVN noted that the order exempts domestic violence victims and domestic violence programs, along with “individuals whose residence are unsafe or become unsafe…”

“Our work to help adult and child domestic violence victims get and stay safe is even more critical now than it has ever been,” the statement read.

The network is still offering their resources through means like online support groups and information on their website, but for many victims of domestic violence, internet use and contacts can be controlled, so those resources might be risky for them.

“There’s not a whole lot you can do if a perpetrator is policing a person’s actions,” O’Doherty said.

But the support system for those that are being abused can help by making sure to keep contact in whatever way possible, and perhaps by searching for those resources on their own.

Columbus resident Diona Clark knows the experience of isolation and abuse first-hand. She was able to escape the abuse perpetrated by her boyfriend, who shot her twice after she moved out and broke up with him.

The boyfriend, Larry C. Belcher, then turned the gun on himself, but did not fatally harm himself. He was arrested and served prison time for lesser charges after investigators didn’t charge him, assuming he wouldn’t survive his injuries.

With her experience and talking with other survivors, Clark knows what those sitting inside their homes with abusers are feeling.

“The biggest emotion that’s consuming them is fear,” Clark told the Capital Journal. “How much more they can take, how much longer they have to go.”

The environment may be even more toxic, with abusers potentially losing their jobs amid the coronavirus closures, and children constantly in the home.

“As an abuser, I can be away from the home, and as a survivor, I get relief when they’re out of the home for seven or eight hours,” Clark said. “I truly believe domestic violence is on the rise where coronavirus has restricted us to just be in the home.”

Clark says those trying to cope with the stay-at-home order in an abusive home have to do whatever they can to get through, even if it means not rocking the boat.

“Be strategic in what you’re doing,” Clark said. “I would never say just leave, because I understand there are conditions for when you leave.”

Clark said if survivors want to leave, communicate with their support system to have a plan, or in dangerous situations, call 911.

For those outside of the situation, but wanting to help survivors, Clark said being a source of calm and positivity helps create an escape of sorts from the negative home life.

“So when they go back into this toxic environment, they will be able to bring something positive for them,” Clark said.

For more information and resources on domestic violence, visit odvn.org.