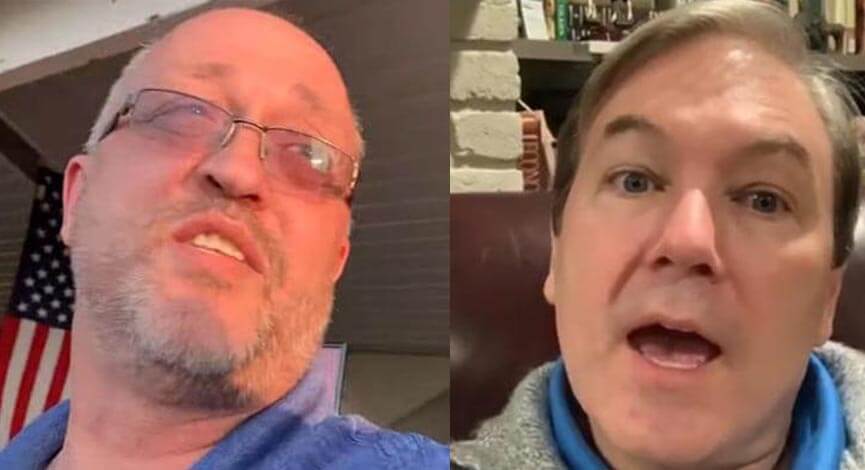 Tensions are escalating in the Republican primary race for the 88th district Ohio House seat.

Thomas recently sent out a mailer ad to Republican voters in the 88th district, which includes all of Sandusky County and the majority of Seneca County, touting his support of President Trump.

The president is prominently featured standing next to Shayne Thomas by the magic of Photoshop. 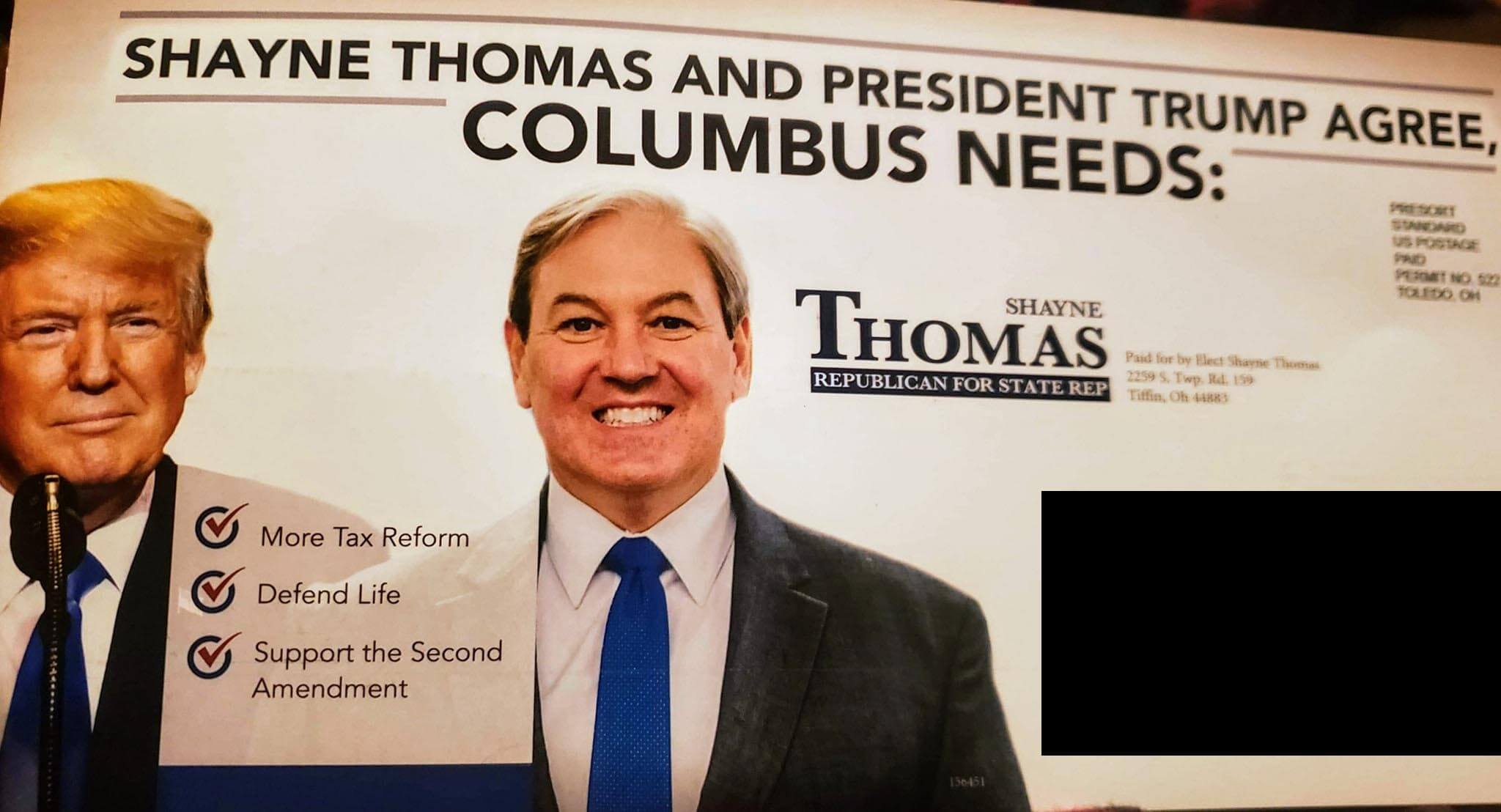 “While his opponent photoshops a mailer, Gary is a 2020 Trump delegate,” the recent Facebook ad from Click says in response to Thomas’s mailer.

The president, however, has not made an endorsement in the race and is unlikely to do so, according to a source familiar with the situation. 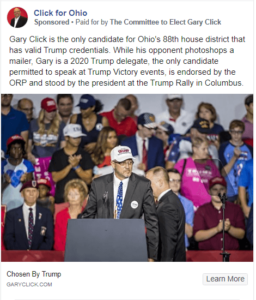 Click then goes on to brag that he is “the only candidate permitted to speak at Trump Victory events, is endorsed by the ORP and stood by the president at the Trump Rally in Columbus.”

In addition to Click and Thomas, environmental engineer Ed Ollom (R-Fremont) is running in the March primary for the 88th district seat, which is currently held by Rep. Bill Reineke (R-Tiffin), who is running for state senate.

Click has also been endorsed in the Republican primary race for state rep by the Ohio Republican Party, Gov. Mike DeWine, and several mayors and elected officials throughout the 88th district. Thomas touts his endorsement from the Ohio Chamber of Commerce.