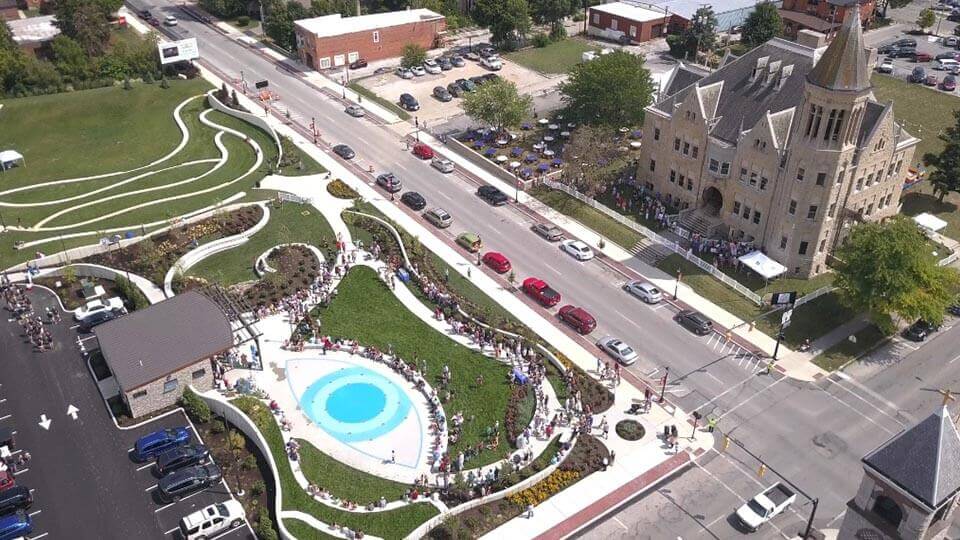 Tiffin-Seneca Economic Partnership and the Fostoria Economic Development Corp. announced today that Seneca County has placed No. 6 nationally in Site Selection magazine’s rankings for large, private economic development projects out of the 531 micropolitans in the US for the honor. Site Selection has been annually ranking states and cities since 1978.

This is the eighth year in a row that the Tiffin-Seneca micropolitan area has ranked in the top 100 nationally, and the sixth year it has placed in the top 10 percent.

In 2019, Seneca County was ranked No. 14. Qualifying projects must involve a capital investment of at least $1 million, create at least 20 new jobs or add at least 20,000 sq. ft. of new floor area.

Tiffin Mayor Aaron Montz was happy to hear the news.

“This is the highest Tiffin has been ranked on this list, and it shows that Tiffin and Seneca County continue to be a great place for businesses to invest. We are proud to be recognized again by Site Selection Magazine,” Montz said.

Fostoria Mayor Eric Keckler agreed, “I’m proud to see that there was so much activity in Fostoria being recognized nationally.”

Seneca County Commission President Shayne Thomas added: “I’m proud of the achievement for our businesses in Seneca County. I want to thank everyone involved in our shared success.”

“This recognition for Northwest Ohio is a testament to the strength of our regional assets and the outstanding collaboration among economic development partners to ensure the continued growth of our region,” said Dean Monske, president and CEO of the Regional Growth Partnership.

This year, Ohio and Texas won the Governor’s Cups, Ohio for its capital investment activity in 2019 and Texas for having the most qualified projects of any state for the eighth straight year.