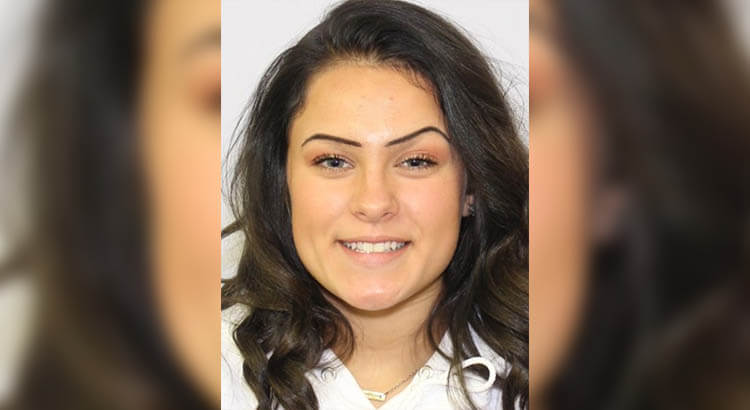 Police are asking for the public’s assistance in the search for a missing Ohio girl.

Brianna is described as a white female, height 5’5″, weight 145 lbs., with black hair and brown eyes.

Anyone with information should contact the Lebanon Police Department at (513) 932-2010.