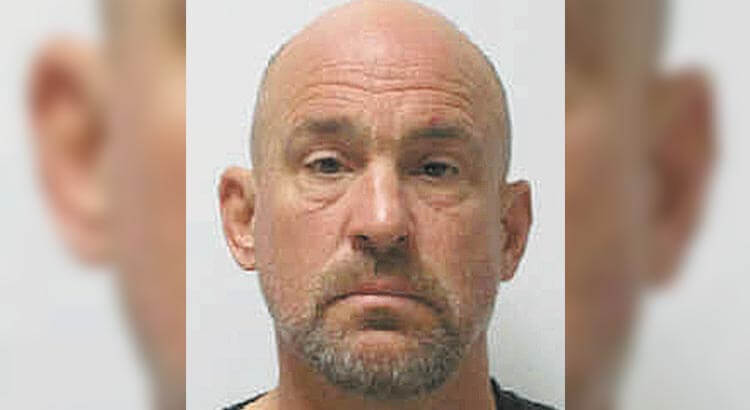 The mayor of Republic, Ohio was found guilty on multiple charges Wednesday after he was accused of throwing a family member on a bed and punching her in the face several times.

Larick pleaded no contest to the charges in Tiffin-Fostoria Municipal Court on Wednesday.

Judge Mark Repp found Larick guilty on all charges and sentenced him to probation for two years, according to court records.

The incident allegedly occurred Sept. 28, 2019 when deputies from the Seneca County Sheriff’s Office were dispatched to the residence of Larick on Kilbourne St. in Republic on a report of a heated argument, according to a police report.

When deputies arrived, they learned that Larick had allegedly forced his way into one of the rooms in the house, threw his family member on a bed, and punched her in the face several times, according to a police report.

A breathalyzer test showed Larick was under the influence of alcohol at the time of the incident, with a blood-alcohol-content level of 0.129, according to a police report.