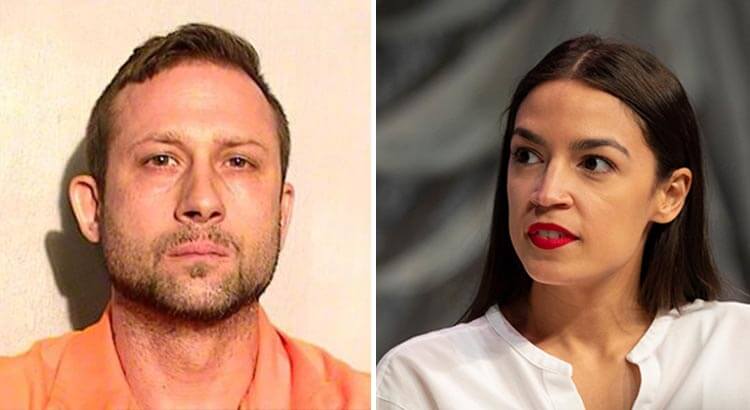 TOLEDO, Ohio — A Toledo man who made an online threat against U.S. Rep. Alexandria Ocasio-Cortez (D-N.Y.) has been sentenced to time served on a weapons charge.

According to a criminal complaint filed in the case:

The United States Capitol Police (USCP) received information on July 23 that threatening statements were posted on Facebook. The statements were perceived to be threats against a member of the U.S. House of Representatives. A screen shot was provided to USCP of a news story related to the member of Congress with linked comments that stated: “She should be shot. Can’t fire me, my employer would load the gun for me.”

The statement was made from a Facebook page whose listed user was Tim Ireland of Toledo, Ohio, according to the complaint.

A criminal history check revealed Ireland had outstanding warrants for felony failure to appear in Sarasota County, Florida, and a misdemeanor failure to appear related to a marijuana possession charge in Cook County, Georgia. Further review revealed Ireland had been convicted in 1996 in Sarasota County of four felony counts of dealing in stolen property.

USCP personnel called Ireland on August 2. He stated he made the statements and was very proud of the post he made. He also stated he has firearms and always carries them concealed, according to the complaint.

USCP and ATF agents executed a search of Ireland’s residence at 234 Kosciusko Street in Toledo on August 8. He was taken into custody on the warrant outstanding in Florida. A search revealed three rounds of .32-caliber ammunition and four rounds of .45-caliber ammunition.

Ireland admitted owning the ammunition and pleaded guilty in November to being a felon in possession of ammunition.

He will be on supervised release for three years.

“There is absolutely no place in the marketplace of ideas for threats of violence against any person, especially those who are elected to represent the American people,” U.S. Attorney Justin Herdman said. “Disagreement on political issues cannot lead to acts of violence, and if it does, we will seek federal prison time.”

“The mission of the United States Capitol Police is to protect the Congress, the U.S. Capitol, and all who work and visit here. I want to thank our special agents for their excellent work in investigating this case as well as our law enforcement partners and the U.S. Attorney’s Office for their assistance,” said U.S. Capitol Police Chief Steven A. Sund.

The case was investigated by the United States Capitol Police, Bureau of Alcohol, Tobacco, Firearms and Explosives and Toledo Police Department. It is being prosecuted by Assistant U.S. Attorney Matthew Simko and Robert Melching.