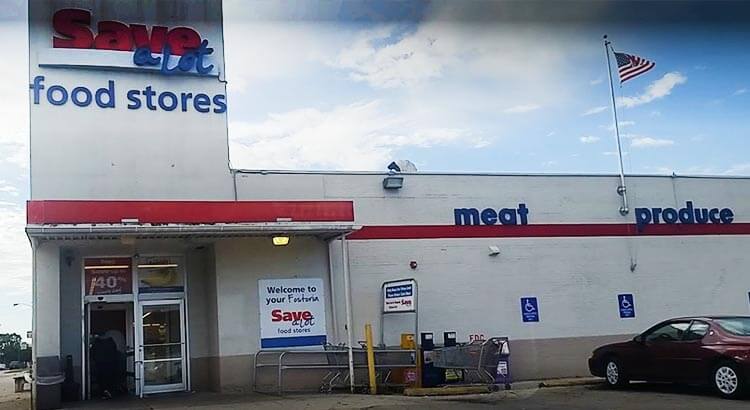 UPDATE: Police have now received a report and an investigation is underway.

FOSTORIA, Ohio — The Fostoria Police Division is responding after a social media post claimed an individual was attacked at a local store.

Police received word of the Facebook post alleging an assault at Save A Lot, 895 N. County Line St., but did not receive any reports of an assault or attack.

“The Fostoria Police Department has not received any reports of an assault/attack that occurred,” the department wrote in a Facebook post Thursday afternoon.

The department requested that anyone involved in the alleged attack to contact them in order to file a report.

This is a developing story, stay tuned for more details.