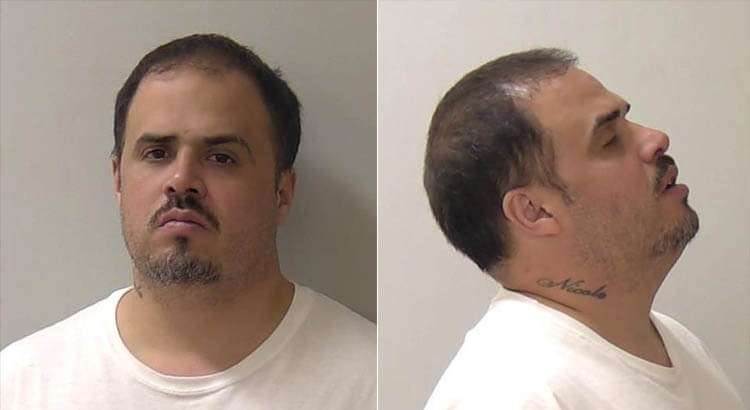 FOSTORIA, Ohio — A Fostoria man was arrested after allegedly robbing Walmart in Findlay.

At approximately 2:21 p.m. Monday, the Findlay Police Department took a report of a robbery that took place at Walmart, 2500 Tiffin Ave.

Witnesses advised police that a male had committed a theft from the store and when confronted by a citizen and asset protection, appeared to be holding a gun towards them in his pocket.

The male proceeded to point at his pocket.

Durst was booked into the Hancock County Justice Center on a charge of robbery, according to jail records.