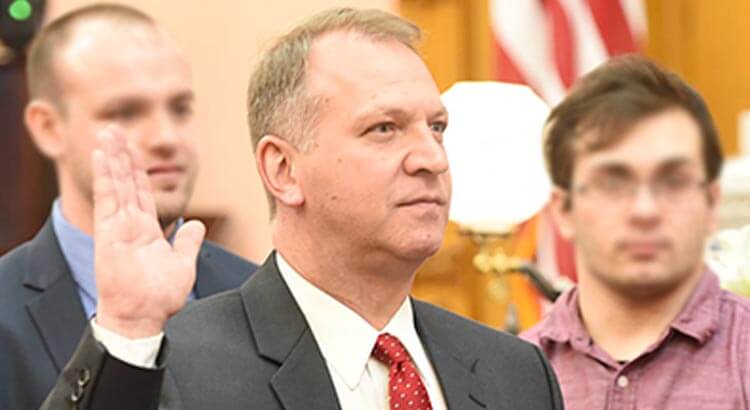 Householder released a statement on Twitter after midnight Saturday, stating “The Mahoning Valley and the State of Ohio lost one of their biggest fans and advocates yesterday. RIP Don.”

“It is with a heavy heart that I regret to inform you that one of our fellow members has passed away. Representative Don Manning was a good friend and a good legislator, Don loved the Mahoning Valley and his work in the legislature,” Householder said.

“I have few details at this point other than Representative Manning was experiencing chest pains yesterday afternoon. He was taken to a local hospital and passed from us yesterday.”

When additional details are provided regarding services, Householder said he will “make certain to provide that information.”

“Please be safe and take care of yourself and your loved ones during these difficult times,” Householder said.

The Mahoning Valley and the State of Ohio lost one of their biggest fans and advocates yesterday. RIP Don ?? pic.twitter.com/ws53AzPcLn