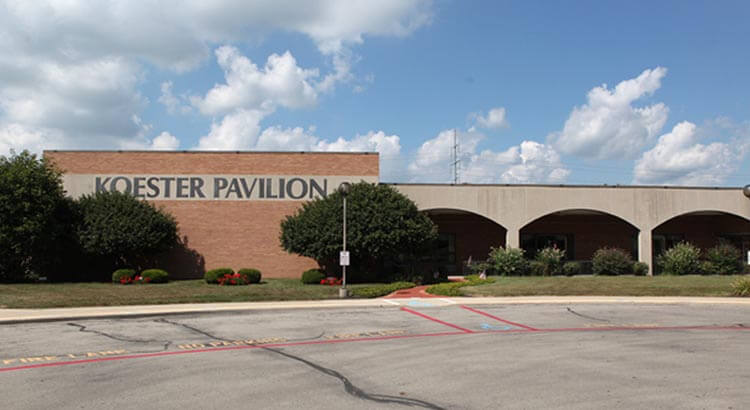 Miami County Health Commissioner Dennis Propes said at a Friday press conference, broadcast by WDTN News, that test results are still pending on the deceased and the death cannot be definitively attributed to COVID-19.

The cases trace back to the Koester Pavilion senior assisted living facility in Troy.

Propes said of the 32 people showing symptoms: 16 are residents, 14 are staff and two are visitors. All 32 have been tested.

The 16 residents range in age from 53- to 94-years old. Five of them have been hospitalized. Their illness onset dates range from March 11 to March 17.

The 14 staff members range in age from 16- to 76-years old. Three have been hospitalized. Their illness onset dates range from March 9 to March 17.

Propes said he did not have information as to the illness onset dates or hospitalization status of the two visitors.

Additionally, a 70-year-old man who was in short term care at the facility who resides in Clark County has tested positive as well, according to a spokeswoman from the Clark County Combined Health District. He is hospitalized as of Saturday morning.

Propes said the Ohio Department of Health has dispatched two epidemiologists to conduct contact tracing of suspected cases and determine how the virus entered the facility.

“It may take us weeks to figure out what happened and where it came from,” he said. “And we may never, actually.”

A representative of the Miami County Health Department could not be reached Saturday.

There have been 169 confirmed cases of COVID-19 in Ohio since the virus was first detected March 9 in Cuyahoga County, requiring 28 hospitalizations as of 2 p.m. Friday. One Lucas County man has died from the disease.

The virus is especially dangerous for the elderly and people with preexisting health conditions and respiratory disorders.

The Ohio senior facility outbreak echoes a similar situation in Washington State. There, COVID-19 infected 81 residents, 34 staff and 14 visitors, according to a report issued this week from the CDC. The residence hosted a combined 300 residents and staff.

Twenty-three people died in connection with the Washington outbreak that played out in less than two weeks. Many of the patients (median age of 81) suffered from underlying conditions like hypertension, cardiac disease, renal disease, diabetes, obesity, and pulmonary disease.

“The findings in this report suggest that once COVID-19 has been introduced into a long term care facility, it has the potential to result in high attack rates among residents, staff members, and visitors,” researchers wrote.