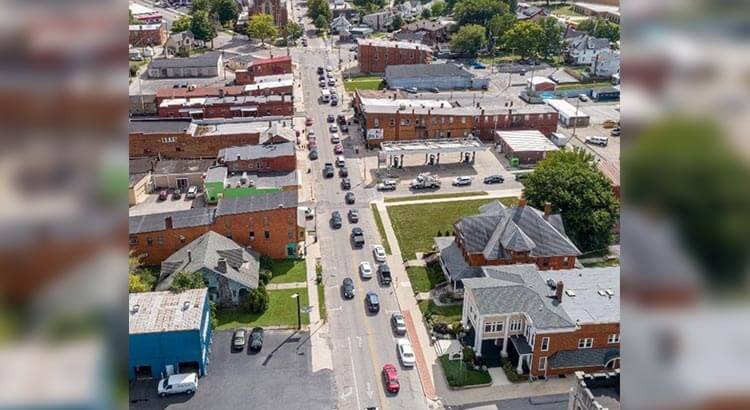 TIFFIN — Using a combination of funding from the Road and Bridge Levy and state funding, the City of Tiffin has budgeted almost $1 million for paving of streets in 2020.

Tiffin Mayor Aaron Montz commented, “We’re continuing to see the positive effects of the passage of the Road and Bridge Levy, which has not only increased our regular paving program but allowed us to do other projects that we would have had to wait on. Thank you to the voters for their confidence in the city to use their tax dollars for the betterment of our community.”

Prior to the passage of the Road and Bridge Levy, the City of Tiffin was investing $300,000-$400,000 annually toward street resurfacing.

City Engineer Matt Watson said, “I cannot continue to thank the voters enough for the passage of the Road and Bridge Levy. 2019 was the first step in the right direction toward properly investing in the future of our 89 miles of roadway and, this year, for the city to be able to further increase the funding be spent on our streets allows us to continue to implement the plan that was promised to the voters.”