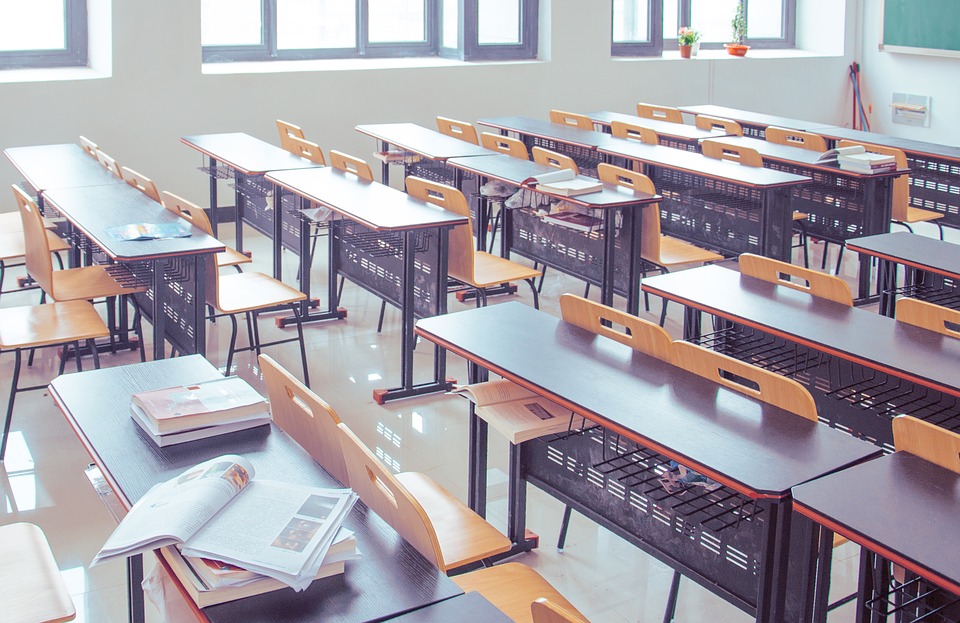 Two House members have come together with a bill looking to make charter schools more accountable to taxpayers.

The “Community (Charter) School Operator Accountability Act” aims to take for-profit charter schools and require them to become nonprofits, and make records of their spending subject to public scrutiny and audit.

“By removing that profit incentive, it’s a good key to ensuring public dollars are being used for a public good,” said state Rep. Jeffrey Crossman, D-Parma, a cosponsor of the bill with state Rep. Gayle Manning, R-North Ridgeville.

Manning said the bill, which was introduced Wednesday, is not to make things more complicated for charter schools, but rather to hold them to the same standards as public schools and make sure public money is being spent in the proper ways.

“They take public dollars and taxpayers should know where their tax dollars are going,” Manning said.

In the language of the bill, charter schools would have until July 1, 2023, the schools must have a nonprofit standing. Crossman said there are options as to how the schools can do this, from adopting an existing non-profit model, creating a new nonprofit, handing it over to the Ohio Educational Service Center Association, or simply close.

“The goal is not to make schools close, the goal here is to have schools doing what they’re supposed to be doing,” Crossman said.

Representatives of The Ohio Federation of Teachers and the Ohio Education Association both expressed their support of the bill. Melissa Cropper, head of the OFT, said it’s important for charter schools to be sharing their spending and their best practices with the public, along with allowing the public to be a part of school board meetings.

Mark Hill, secretary and treasurer for the OEA said this legislation is necessary and already a part of law in other states. He said of the $590 million in funds sent to charter schools in the 2018-19 school year, $133 million went to “non-instructional, outside-the-classroom administration.”

The bill will now be assigned to a House committee for review.