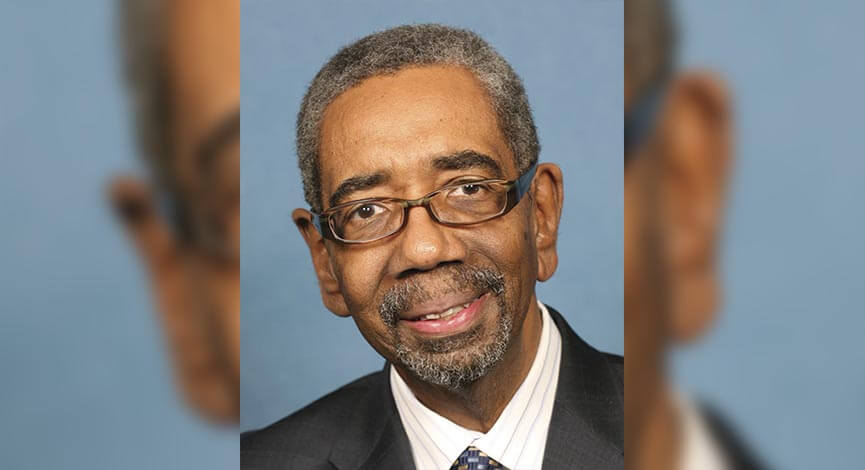 WASHINGTON (States Newsroom) — Lynching is not considered a hate crime under federal law, but that’s expected to change soon.

The U.S. House voted 410-4 on Wednesday to approve a bill called the Emmett Till Antilynching Act. The bill would specifically list lynching as a hate crime, which is identified as a crime that targets people based on their race or other specific characteristics.

“To heal past and present racial injustice, Congress must make lynching a Federal crime so our nation can begin reconciliation,” states the bill spearheaded by Rep. Bobby Rush (D-Ill.). His bill had 148 co-sponsors, including one Republican, Rep. Mike Turner of Ohio.

The four House lawmakers who voted against the bill were Independent Rep. Justin Amash of Michigan and Republican Reps. Ted Yoho of Florida, Thomas Massie of Kentucky and Louie Gohmert of Texas. Ohio’s entire U.S. House delegation voted in favor.

The House version of the bill is expected to clear the Senate later this week, during Black History Month, Rush told reporters on Wednesday. The Senate passed similar anti-lynching legislation last year. Rush also expects Trump to sign the bill after passage by both chambers of Congress.

The legislation is named for Emmett Till, a Chicago native who was killed in 1955 at age 14 while visiting family in Mississippi. Till was brutally murdered after he was accused of flirting with a white woman.

Till lived in what’s now Rush’s district in Chicago.

“His mother made one of the most heroic decisions ever made in American history,” Rush said ahead of Wednesday’s vote.

“Emmet’s body had been so brutally deformed, he was really unrecognizable. Swollen face, body. Most parents, most of us would have seen Emmet’s body and said that we want to close the casket. But the courage of Mamie Till-Mobley was so extraordinary that she would not allow the casket to be closed. And as a result, America and the world saw the results of hatred and evil in our nation.”

Jet Magazine published a photo of Till in his coffin, which “catalyzed an entire nation,” Rush said. The Chicago congressman recalled being shown the photograph by his mother, who had recently moved with her children to Chicago from Albany, Ga.

“When that picture was published and we got our weekly copy of Jet Magazine, she gathered us all around in the house, in the kitchen. I’ll never forget this moment,” Rush said.

“She explained to us what happened to Emmet Till. And she said, ‘This is the reason why I would not allow my boys to be raised in the South.’ My father didn’t come. She left my father and brought us to Chicago and she showed us that picture and it’s created an indelible imprint on my brain and my spirit.”

Members of Congress have tried but failed to make lynching a federal crime dating back to at least 1900, The New York Times reported.

“This bill is too late in coming, but it is never too late to do the right thing,” House Majority Leader Steny Hoyer (D-Md.) said ahead of the vote.