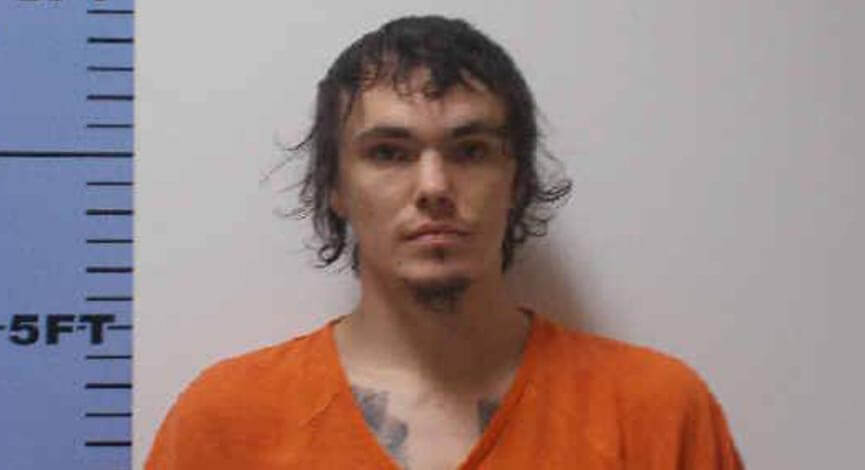 Baker pleaded no contest to the charges in Judge Michael Kelbley’s courtroom Thursday.

Kelbley found him guilty of all charges, according to Seneca County Common Pleas Court records.

Baker could face nearly 45 years in prison. He is due back in court March 2.

The charges stem from a raid conducted by the Seneca County Drug Task Force – METRICH Enforcement Unit in May 2019.

Authorities executed a search warrant on an apartment located at Willow Creek Apartments, 575 E. St. Rte. 18, Apt F12, in Tiffin, that being the residence of Baker and Ashly Renee Anderson.

Baker and Anderson were both arrested as a result of the raid. Anderson was charged with permitting drug abuse, a fifth-degree felony.