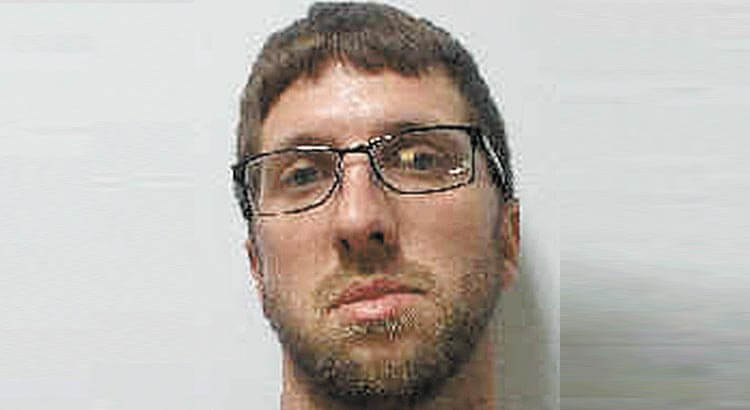 A Tiffin man is facing charges after police say he broke into the office of a probation officer and destroyed his drug-positive urine sample.

32-year-old Bradley A. Bowersox was charged with tampering with evidence, a felony of the third-degree, and breaking and entering, a felony of the fifth-degree, according to Tiffin-Fostoria Municipal Court records.

According to a report from Tiffin Police Department, officers had responded to an alarm at 65 St. Francis Ave. on Jan. 5, where they found a broken entrance in the rear of the building, leading to a probation officer’s office.

Police say the glass of the back entrance door was shattered and drug-positive urine samples were tampered with. A sample belonging to Bowersox was destroyed, according to court records.

The Ohio Bureau of Criminal Investigation (BCI) pulled DNA belonging to Bowersox from a hammer left at the scene, court records state.

Bowersox was booked into the Seneca County Jail with a bond of $100,000.