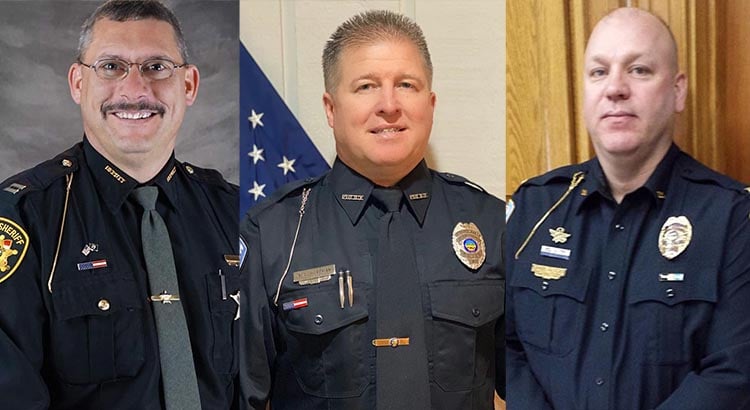 TIFFIN — Signs located on a property next to Walmart in Tiffin promoting a candidate for the top job at the Seneca County Sheriff’s Office were at the center of a “big misunderstanding” last week, TiffinOhio.net News has learned.

According to a spokesperson for Walmart’s corporate media relations team, a Tiffin Walmart associate was picking up trash in a grassy area on the sides of the store property last Monday when they noticed campaign signs for Captain David Pahl of the Seneca County Sheriff’s Office.

The associate mistakenly thought the signs were on Walmart’s property and removed them as a result, the spokesperson told TiffinOhio.net News.

Following the removal of the signs, a deputy with the Seneca County Sheriff’s Office went to the service desk at Tiffin Walmart and had requested to view security camera footage from the side of the property in view of where the signs were placed and subsequently removed, according to the spokesperson.

Current Seneca County Sheriff Bill Eckelberry had submitted petitions to run for re-election, but withdrew them before last week’s candidate filing deadline. Eckelberry has endorsed Pahl to succeed him as sheriff.