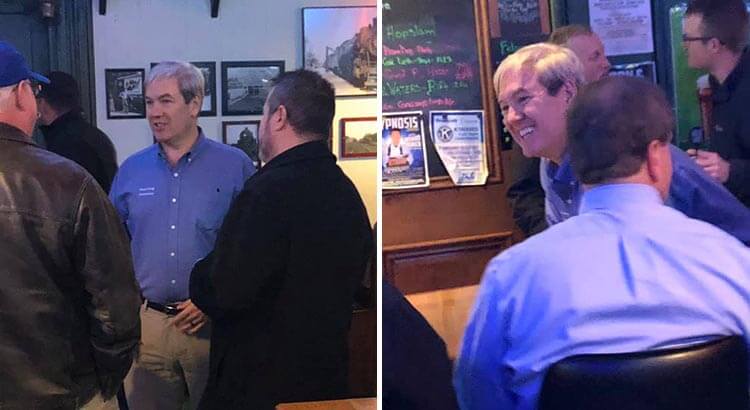 Shayne Thomas out and about in Fremont (Facebook)
ShareTweet

FREMONT, Ohio — Seneca County Commissioner Shayne Thomas (R-Clinton Township) was out and about Thursday evening in Fremont, mingling at a pizza parlor just hours after announcing that he will serve as president of the Seneca Regional Planning Commission for the upcoming year.

Thomas is currently a candidate in the three-way Republican primary for state representative of the 88th Ohio House district.

“I’m honored that I will get to serve as President of the Seneca Regional Planning Commission for the upcoming year. This is a collaborative partnership between the commissioners, townships, villages, and cities of Fostoria and Tiffin,” Thomas announced Thursday.

“Thank you to Tim Reinhart/Jackson Township and Jason Painter for your leadership over the past two years,” Thomas added.

Thomas then ventured over to Depot Pizza and Tavern in Fremont for a “Business After Hours” event.

“A great place to network with old and new friends,” Thomas said of the event.

In addition to Thomas, two other candidates are vying for the Republican nomination in the March primary election: controversial pastor Gary Click and Fremont-based environmental engineer Ed Ollom. 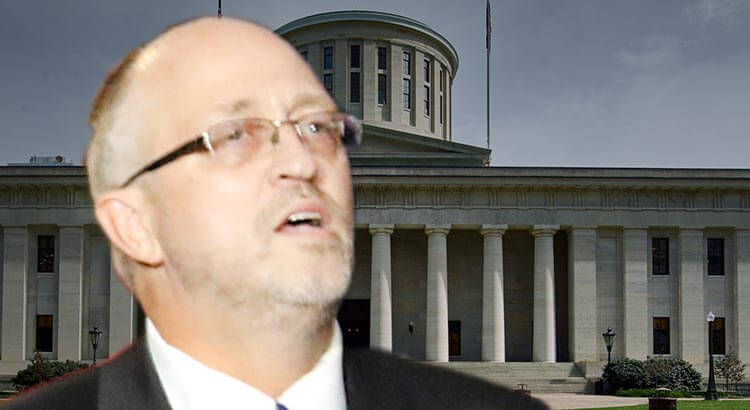 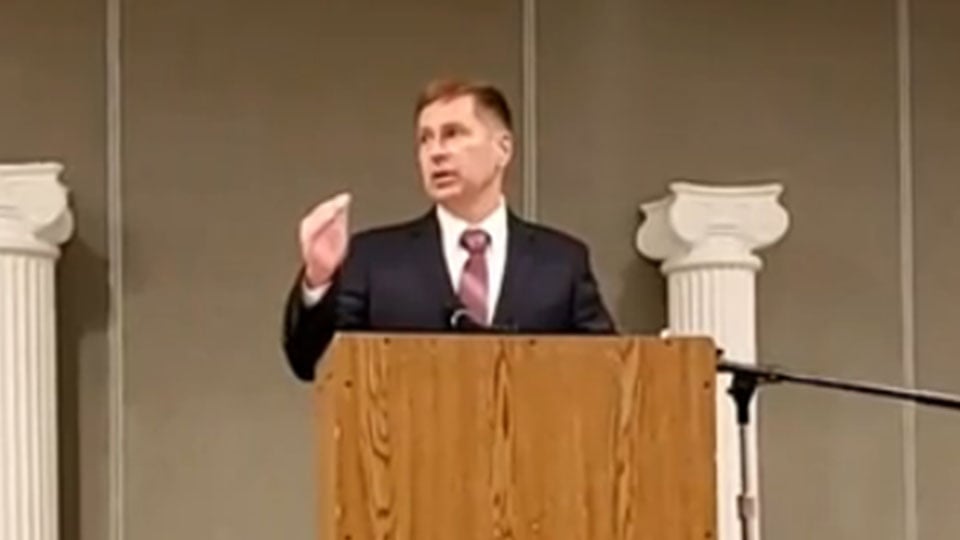 Ed Ollom delivers a speech at Camden Falls in Tiffin