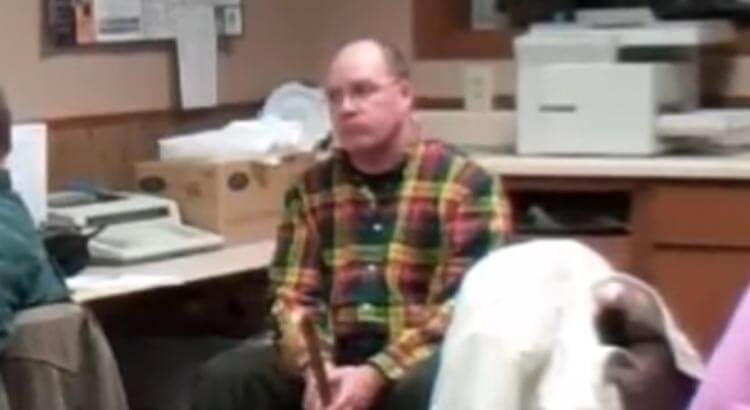 TIFFIN — An assistant prosecutor in Seneca County whose primary duty was to handle misdemeanor crimes has been fired, and new questions are being raised as to what went wrong.

Richard H. Palau was fired this week, according to Prosecutor Derek DeVine.

DeVine said in a statement that Palau’s firing was the result of poor job performance, but he did not go into detail.

Palau graduated from the University of Virginia with a bachelor of arts in economics and history. He then went on to Capital University Law School and was admitted to the bar in 1988.

During his 30 years of practice, Palau worked for the firm of Calig and Handelman in Columbus, as well as his own firm, Palau Law Offices. He also worked with Legal Aid of Columbus.

After serving fifteen years as Tiffin City Prosecutor, Palau was subsumed by the Seneca County Prosecutor’s office in 2018.