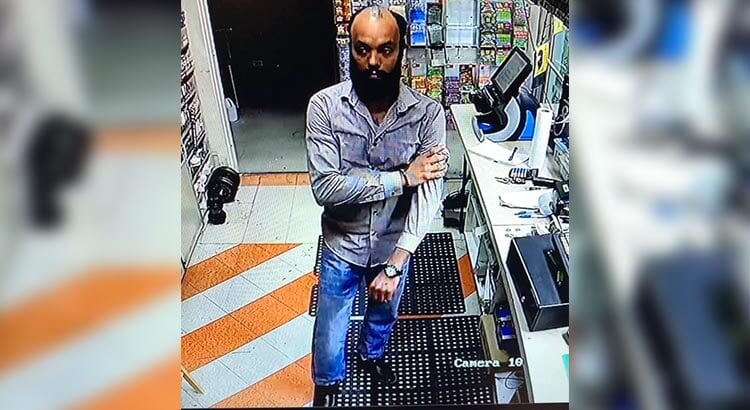 A Connecticut police department is warning employers to be careful they hire after a newly-hired gas station worker stole over $17,000 on his first shift.

According to the Hamden, CT Police Department, officers responded to Go On Gas in Hamden on a report of larceny.

Police were advised that management hired a new overnight employee, and during his first solo shift, the store owner used an app on his cell phone to watch security cameras.

The owner quickly realized that the new worker had left the store.

When the owner went to his story, he learned that the new employee had stolen numerous items including lottery tickets, 89 boxes of cigarettes, and cash. The total loss is valued at $17,183.

In addition to stealing those items, the new worker stole his employment folder, which contained his personal information.

As a result, the store owner doesn’t know the new employee’s name.