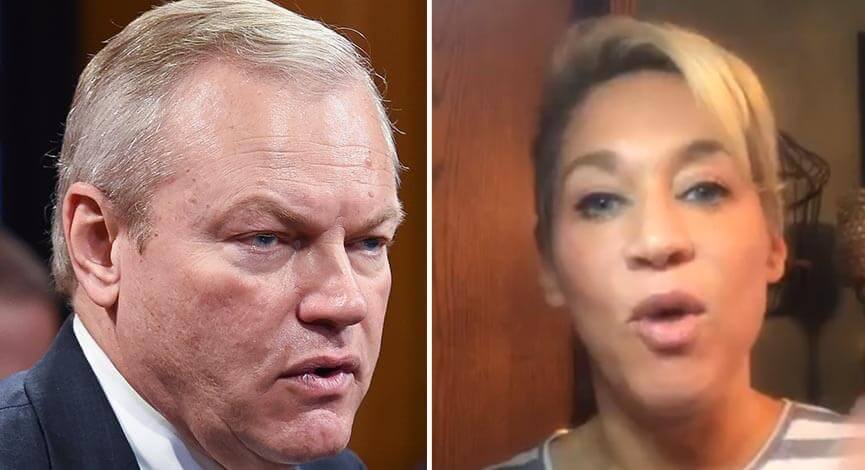 An Ohio state senate candidate is accusing her opponent of sending a spy into her campaign to secretly record conversations despite having signed a non-disclosure agreement (NDA).

Melissa Ackison (R-Marysville), a businesswoman and conservative activist who is running in the Republican primary for the 26th district state senate seat, accused current State Rep. Bill Reineke (R-Tiffin) of using the uncommon tactic of sending a spy to infiltrate her campaign after Reineke sent out a press release Tuesday regarding a secret recording of an Ackison team meeting.

A press release from Reineke’s campaign manager, Caleb Stidham, was sent out Tuesday stating that the Reineke campaign had “turned over to the proper authorities” an audio recording of Ackison that was “widely distributed on social media” — despite being shared from only one account, according to a review of social media posts regarding the audio.

In the clipped audio recording reviewed by TiffinOhio.net News, Ackison is heard talking about fundraising methods for her campaign, specifically donations from special interests and political action committees (PACs).

“70,000 dollars… It’s a doable task, if we start taking money from special interests and other groups, which we don’t want to do that, because then it kind of takes over why you decided to run for office in the first place,” Ackison said in the recording obtained by TiffinOhio.net News. “I start taking money from special interests, you have to strike deals with them. A lot of candidacies, they’ll do that, they’re fine to strike deals. I don’t want to strike deals. If I have to strike a deal I will, because we need the money, but that really needs to be a last-ditch effort.”

According to Ackison, the audio of the meeting was recorded by a woman with a criminal record who she describes as a “spy” sent into her campaign by the Reineke team.

“Sending a literal spy into my home around my children and my volunteers, who, despite signing a confidentiality and non-disclosure agreement, recorded conversations and then put out spliced video, is completely criminal and disgusting,” Ackison said in an interview with TiffinOhio.net News.

The press release from Reineke’s campaign states that the Reineke campaign has filed a complaint with the office of the Joint Legislative Ethics Committee regarding Ackison’s comments heard on the recording.

Ackison said she has yet to take a dime from special interests, PACs, or super PACs.

“Every day with Bill’s dumpster fire of a campaign, it’s something new. Another day, another untrue allegation,” Ackison said. “He’s reached the pits of desperation beyond anything I’ve ever seen before.”