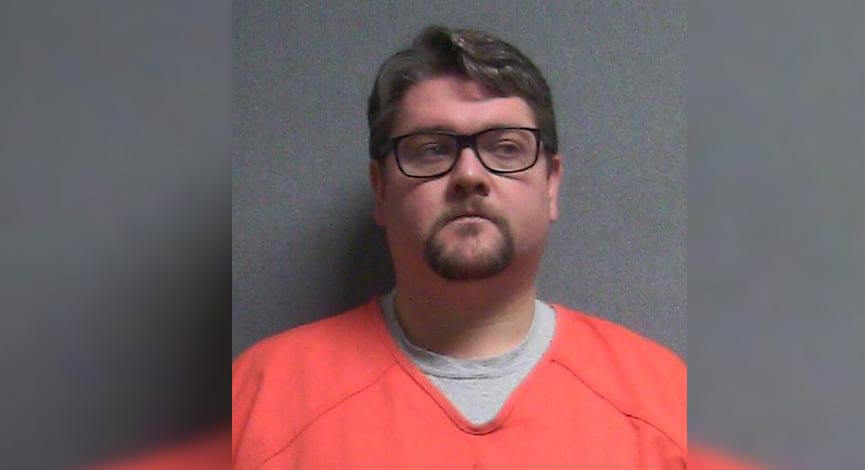 Robert D. McWilliams, 29, of Strongsville, was charged by criminal complaint with receiving or distributing child pornography, sexual exploitation of children and sex trafficking of a minor.

According to court documents, McWilliams pretended to be a female on social media applications which he used to make contact with minor male victims.

Allegedly, some of McWilliams’s victims were young boys McWilliams knew because he served as a priest in parishes with which these children and there families were affiliated.

Posing as the female, McWilliams allegedly enticed the minor male victims to send sexually explicit photographs and videos, sometimes threatening to expose embarrassing information McWilliams already knew about the victims if they did not send such images.

At times, McWilliams is alleged to have threatened to send those photographs to family and friends if the minor male victims did not send additional photgraphs and videos.

McWilliams is also alleged to have followed through on this threat by sending the mothers sexually explicit photographs he received from minor male victims.

Additionally, McWilliams is alleged to have used the social networking website Grindr.com to make contact with a minor male victim for the purpose of engaging in commercial sex.  McWilliams allegedly met the victim on multiple occasions and, in exchange for sex, paid the 15 year old boy approximately $100 per act.