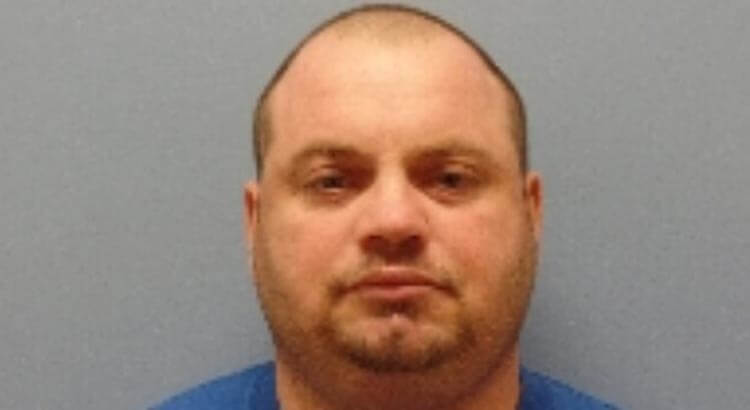 The officer found the 40-year-old man, Clarence Stoll, drinking a Budweiser beer, along with several empty cans of beer and some that were unopened in a bag under the computer, a police report said.

Police say they found Stoll looking at inappropriate content on a computer while drinking the beer.

Stoll initially gave police his brother’s name, but after being questioned about his identity and when an officer threatened a falsification charge, Stoll gave up his real identity.

Police say Stoll was cited with having an open container in a public place, a minor misdemeanor, adding that he would be charged with trespassing if he returns to the library within the next 60 days.