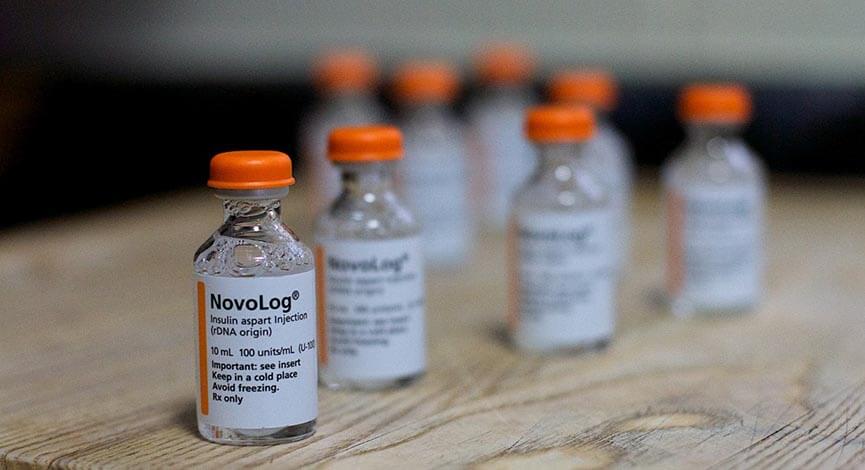 Democrats in the state House and Senate are pushing legislation that would force insurers to cap patients’ cost-sharing on insulin at $100 for a 30-day supply.

The House Health Committee held its first review on the lower chamber’s bill last week, one of several pieces of legislation to address skyrocketing insulin costs in the U.S.

On Tuesday, a Senate subcommittee will review a similar bill, along with another calling on the state attorney general to investigate insulin manufacturers and their pricing schemes.

Research from the Journal of American Medicine shows insulin costs have tripled in the U.S. over the last decade while out-of-pocket costs per prescription doubled.

Liston, a physician, said the legislation seeks to help working people with high-deductible and high coinsurance plans who suffer from diabetes.

“These are middle income families that are working, have insurance, but are harmed by this complicated system,” she said.

Diabetics who can’t access insulin will die. The drug’s price, Liston said, is warped by a long supply chain from manufacturers, to wholesalers, to pharmacy benefit managers, to insurers, not to mention negotiations and rebates along the way.

“There’s a lot of money lost within the system that doesn’t provide any value to people,” she said.

During the hearing, Rep. Jim Butler, R-Oakwood, asked about NPH, a diabetes drug available at WalMart for prices as low as $25.

Liston said the NPH is useful as a form of emergency access, but it doesn’t perform as well as prescribed insulin, isn’t as reliable and doesn’t last as long.

“The challenge isn’t that the insulin itself is bad, it’s that most people aren’t used to dosing that,” she said. “So anytime you’re switching people to different insulins, there’s dangers involved in that.”

In the Senate, several Democrats are backing legislation that would compel the attorney general to investigate pricing and practices of insulin manufacturers. The attorney general would then submit a report to his finding to the governor, the legislature and various state officials.