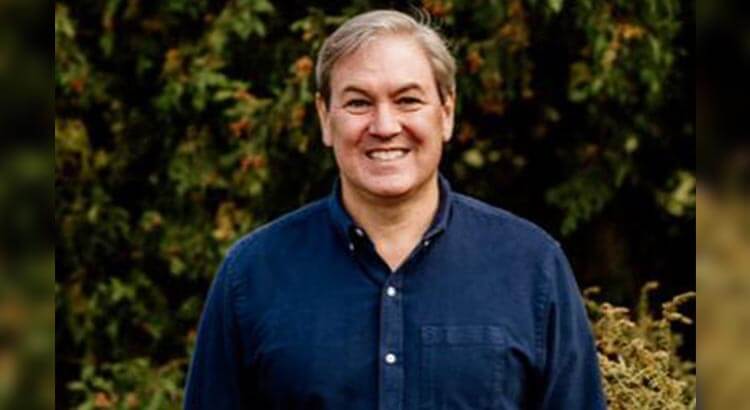 The Ohio Chamber of Commerce announced Tuesday that its political action committee has endorsed Shayne Thomas (R-Clinton Township) in the three-way Republican primary race for state representative of the 88th Ohio House district.

Thomas currently serves as president of the Seneca County Board of Commissioners.

“I’m very pleased that the Chamber of Commerce has recognized my extensive private sector experience,” Thomas said in a statement. “I am among the select few in the State of Ohio to receive this coveted endorsement.”

According to a press release regarding the endorsement, “the Ohio Chamber of Commerce represents Ohio’s business voice. Founded in 1893, the Ohio chamber is one of the state’s oldest business organizations. The Ohio Chamber is led by a volunteer board of directors that consists of 66 business leaders from all over the state.”