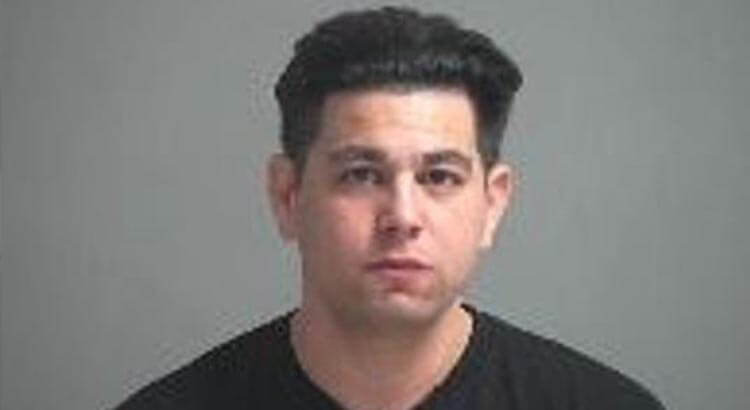 Editor’s Note: A jury on Wednesday, April 21, 2021 acquitted Cody Delgado of all charges.

FREMONT — A Clyde-based addiction “recovery advocate” has been indicted on sex-related charges after police say he used his position to take advantage of two women seeking rehab for their addictions.

Delgado was arrested by the Clyde Police Department following an investigation into the alleged acts, which occurred on September 3, 2013 and May 30, 2018, respectively, according to Sandusky County Common Pleas Court records.

Delgado, a recovering addict himself, is accused of luring the women into using drugs “just one last time” in his apartment before he allegedly proceeded to rape the women, according to court documents.

Delgado pleaded not guilty to the charges in court. He was booked into the Sandusky County Jail on Friday and then released after posting 10% of his $50,000 bond.